“10 days of Restaurants” will be held until 5 April 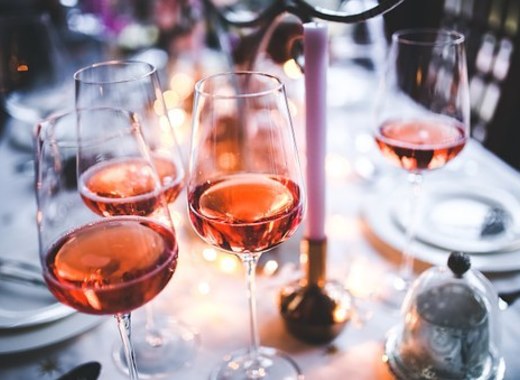 Zadar and the Zadar County is currently one of the fastest growing wine regions in Croatia, with more and more winemakers, international awards and huge investments in wine production. This is the reason of the organisation of a top wine festival in Zadar, which for the third consecutive year brings together winemakers, the hospitality industry and wine lovers. 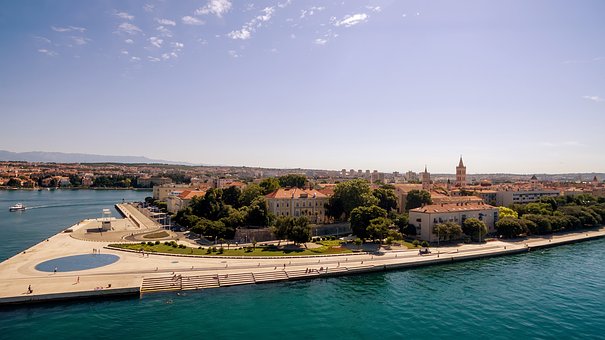 The third edition of the Zadar Wine Festival 2019 will take place on 6 and 7 April at Arsenal. The event will be held under the patronage and support of the Ministry of Agriculture of the Republic of Croatia, the City of Zadar, the Zadar County, the Croatian Chamber of Economy, the Zadar Tourist Board and the Zadar County Tourist Board. During the two festival days in a unique ambience at Zadar Arsenal, the 500-year-old monument of culture that attracts people from all over the world, visitors can expect a host of renowned exhibitors and quality music programme. The festival will be open from 14:00 until 20:00 on 6th and 7th of April.

Before the festival, “10 days of Restaurants” will be held from 27 March until 5 April. During, Zadar restaurants will take part by offering a three-course meal with a glass of wine from Zadar region for 110 kuna (15 euro).