Zagreb with own grounded solar system

The nine planets are placed around the city centre 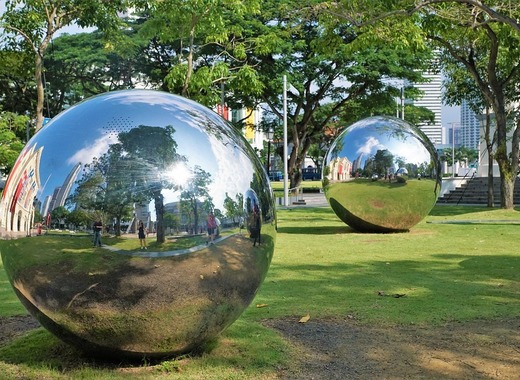 Did you know that Zagreb, the Croatian capital, has its own grounded solar system? Back in 1971, Croatian artist Ivan Kožarić, who built a reputation abroad for his stunning sculptures, created a 2-metre diameter bronze sphere known as “grounded sun”. The sculpture was first displayed in front of the Croatian National Theatre, but since 1994 is has sat in the heart of downtown Zagreb in Bogovićeva street.

In 2004, Davor Preis came up with the idea to create a scale model of the solar system around the impressive sun sculpture. Metal, sphere-shaped monuments of all the planets of the solar system are placed around Zagreb’s downtown, with their sizes and distances from Kozaric’s “grounded sun” in Bogovićeva street in exact proportion to the real solar system. 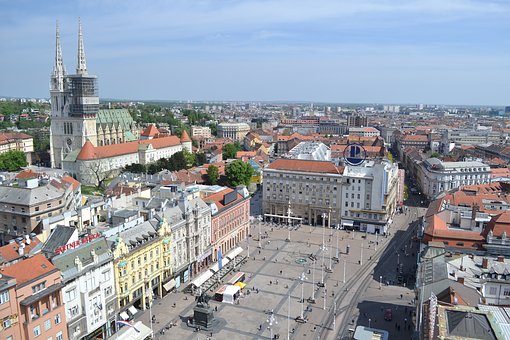 The grounded solar system, or Nine Views as it is also called, can be found at the following locations throughout Zagreb: