The city will be allocating a total of 50,000 euros to local clubs and athletes in order to support their activities in the aftermath of the pandemic 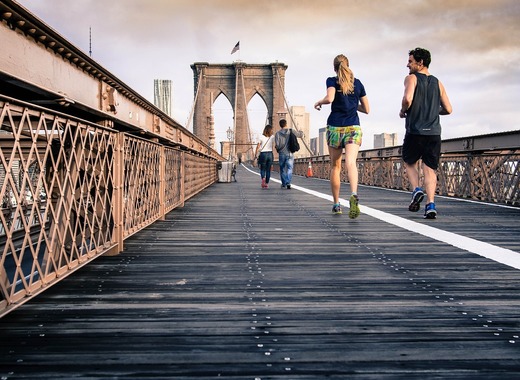 Local authorities in the Slovak city of Zilina have announced a package worth 50,000 euros that will be allocated to support the city’s athletes and sports clubs. The greenlighting of the distribution of the funding is a success in an of itself as it will be distributed despite the coronavirus pandemic which landed a substantial hit on the city’s budget.

“I am pleased that, despite the current emergency situation in connection with the coronavirus, which also has a negative impact on the city budget, we, in cooperation with members of the City Council in Žilina, have managed to allocate funds to support top athletes in the city. Sport is a global phenomenon and the expectations of the public, but also of the athletes themselves are great. Despite the conditions, which are not always favourable compared to other countries abroad, athletes give us a very good reputation and achieve excellent results, " stated the mayor of Zilina Peter Fiabáne.

This support scheme used by local authorities in Zilina is relatively new and is the brainchild of the incumbent mayor, who, alongside industry professionals (sports clubs and managers) came up with the concept. The changes introduced by the government as a result of these consultations were part of an overarching push by local authorities to reform and redefine the direction of sports in the city and in the way it distributes grants and funding.