An interview with Cătălin Flutur, Mayor of Botoșani in Romania 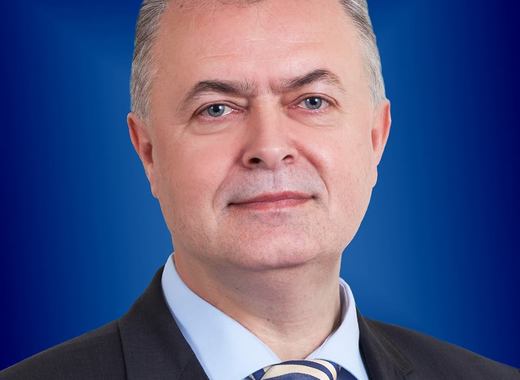 Cătălin Mugurel Flutur was born in 1963. He holds a university degree in engineering. Flutur practiced as an engineer, then, he was a teacher and later established his own business in the industrial field. In 1990 he enters  politics. Between 1996-2000 Flutur was a municipal councilor and in 2004 he was elected for the first-time mayor of Botoșani by the lists of the National Liberal Party. Now Flutur is in his third term as mayor of Botoșani. 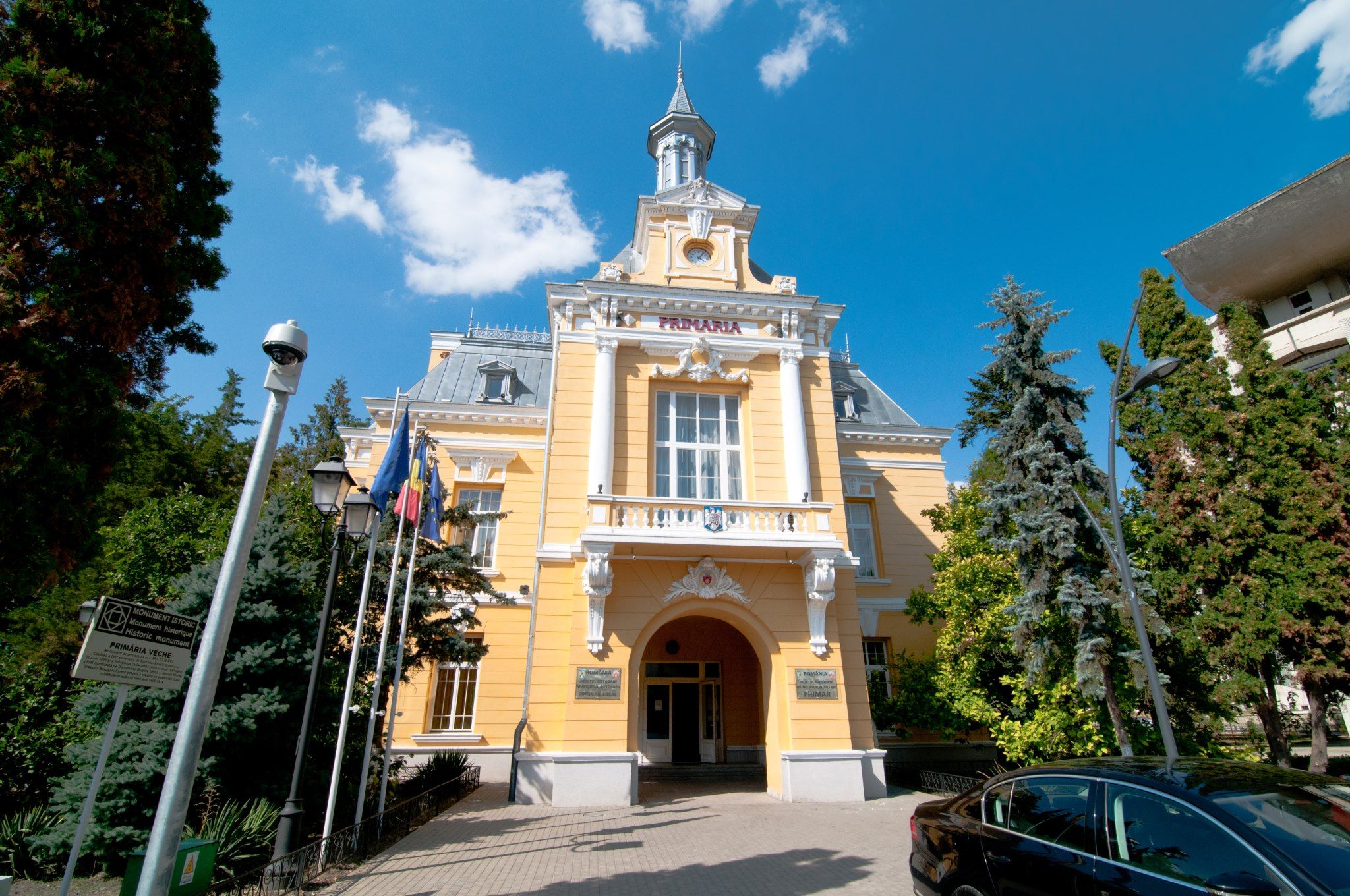 Mr Flutur how would you describe the city of Botoșani briefly? What do you want our audience to know about it?

Botoșani is a 106.847 inhabitants city, situated in the Northeastern part of Romania, hosting common borders with the Republic of Moldova and Ukraine. It is one of the few towns in the ancient province of Moldavia that was historically attested since the early Middle Ages. Throughout the history, nomadic invasions, local seats of government and later the arrival of economically savvy minorities have transformed the town into a true melting pot, whose traces can be seen and felt even today. An important stop on the trade route with Poland and Ukraine, Botosani is also informally known as the town of princesses, mainly because of its association with the wives of Moldavian princes who preferred it for the laid-back feel and ample gardens. Over the years, Botosani has grown into the greenest city in Romania, having the highest percentage of green spaces in relation to the number of inhabitants. Botosani is also known for its vivid cultural life, hosting the birthplaces of the most important figures in Romanian culture, such as the national Romanian poet Mihai Eminescu, the violonist and composer George Enescu, the painter Stefan Luchian and the historian Nicolae Iorga whose works highly contributed to the shaping of Romania's history. Dwelling on this legacy, Botosani has found a way to grow over the years by capitalizing its strong points into a boosting economy, attractive to both national and foreign investors.

Botosani has become what it is today as a result of implementing EU funded projects. During my three terms as a mayor, designing and implementing projects was the main priority for the development of our community, and the results of these investments have practically changed the face of the city. Even in the adverse conditions determined by the departure of qualified workforce, we have managed to complete large-scale projects addressing the need to increase the competitiveness and attractiveness of the city. Of these, I am proud to mention the creation of an impressive aquapark, which is likely to contribute to an even higher development of the area. This aquapark was officially opened on May 17th, addressing the needs of local and regional residents as well as those of the neighboring countries.

Big amounts of EU grants have also served for the modernization of the city's heating system and of residential buildings, which considerably decreased the direct costs for the population. Also, our strategy of development included projects for the restoration and promotion of heritage buildings such as the historical center of the city, the theater or the main church of the city.  More than 100 million euro were already invested in such development initiatives, and through the projects that we have submitted or have under preparation, the chances are high for this amount to double in the years to follow.

What technological processes do you implement in the municipality's services?

The main focus of our administration was to create a partnership framework to join the efforts of all stakeholders and get the community involved in the process of development. In 2011, our city and other neighboring public administrations have created an inter-community development association in order to address common challenges through integrated projects. In 2017, a Local Action Group was created on the Community Led Local Development Mechanism, with the participation of public institutions, local businesses, NGOs and private persons, all striving to ensure a bottom-up approach to the development of the marginalized areas of the city. For 2014-2020, there is also the Urban Authority, whose main task was to prioritize the most relevant projects for the urban development and regeneration.

What do you do to attract more strategic projects?

In 2015, we joined the Covenant of Mayors and got our Sustainable Energy Action Plan (SECAP) approved by 2018. We also adhered to a regional innovative cluster for research and development, as well as a regional development association for large scale infrastructure projects. In addition, we have created several partnerships for joint cross-border projects. In a nutshell, we did all we could to open as many doors for integrated, sustainable projects, which are expected to have a broader impact on local, but also on regional and trans-national levels.

Which are the main goals and good examples you plan to develop?

Our main challenge for the years to come is addressing the digital transition and the need for our city to respond to the new technological era. We understand that the future belongs to the smart cities and we are ready to be a part of this global phenomenon. We have already taken the first steps towards a digitalization of our work processes for the benefit of the citizens, and also including latest technology in our main investments. Our strategy for the years to come is to achieve smart governance, smart economy, smart mobility, smart environment, but also smart living, in such a way that we could make our city the best place to be both for our dwelling community and for the generations to come.

Find out more about Botoșani here