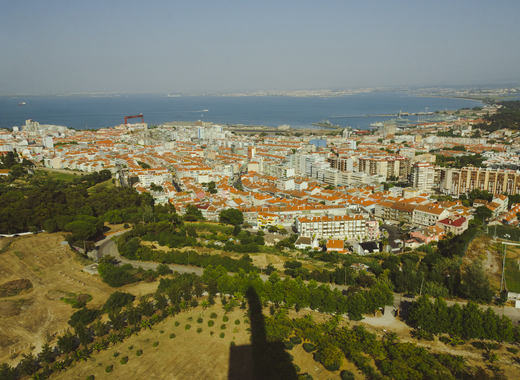 Fuente: Amadora by Stas on Wikipedia [CC BY 2.0]