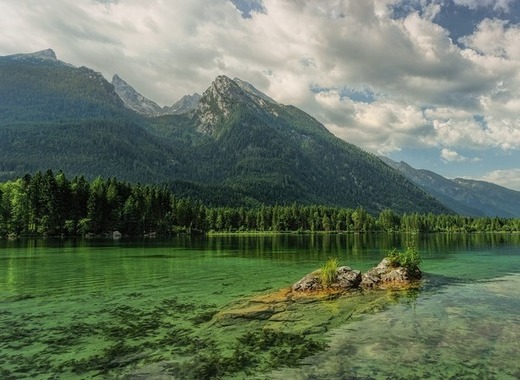 The next editions of the European Green Capital 2021 and European Green Leaf 2020 competitions now have their finalists. The first award has been given for more than ten years to cities with population exceeding 100 000 people in a bid to recognize their efforts and commitment to achieving sustainable urban development, while maintaining good living standard. The performance of the applicants is evaluated with respect to 12 environmental indicators by experts in sustainable development. Accordingly, these three cities have made it to the finals: Lahti (Finland), Lille and Strasbourg (France)

As for the European Green Leaf award, it was established in 2015 following the success of the Green Capital. Contrary to the latter, it is given to smaller cities from 20 000 to 100 000 people which shall respect 6 environmental indicators. Thus, in 2020 the shortlisted cities are three: Lappeenranta (Finland), Limerick (Ireland) and Mechelen (Belgium).

As quoted in a press release by the European Commission, the European Commissioner for the Environment, Maritime Affairs and Fisheries, Karmenu Vella, congratulated the cities stating that the “…awards showcase cities that are putting their citizens first, offering them a sustainable vision. As finalists, these cities have already taken the first step in proving their green credentials. I am confident that they can all be inspiring role models, demonstrating how we can make our cities better and healthier places – that’s what these competitions are all about.”

What follows next for the above-listed cities as part of the contest is to convince a jury composed of international experts in their merits when it comes to sustainable development and that they are able to serve as role models to other local authorities in Europe. As usual, the winners will be announced during and official ceremony hosted by the current beholder of the title – Oslo in June 2020. The corresponding financial rewards are EUR 350 000 and EUR 75 000 for the European Green Capital 2021 and European Green Leaf 2020 respectively.

As for the cities willing to apply for winning the titles for 2022, a special workshop will be organized in May in Brussels.