The 2.5-billion-euro project is meant to boost the region’s economy and provide additional opportunities for more sustainable mobility alternatives 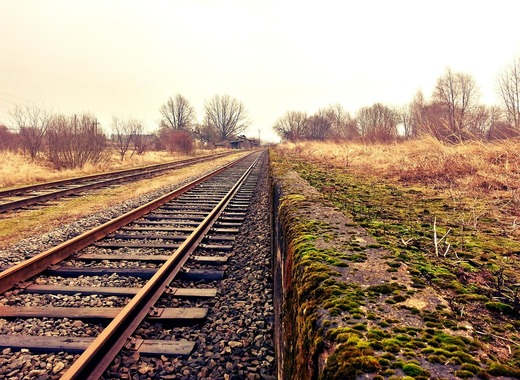 HZ Infrastruktura, the company responsible for Croatia’s railways, has announced the start of its largest railway-related project to date – the renovation and development of the Hrvatski Leskovac – Karlovac connection. The estimated value of the project is HRK 2.3 billion and is the biggest investment in railway development in Croatia’s history.

A key pillar of economic and mobility transition

The Hrvatski Leskovac section of the railway is key to mobility and transport in the region connecting the city of Rijeka and the Hungarian border. The development of the Hrvatski Leskovac – Karlovac connection will thus create the perfect opportunity to build upon the already present infrastructure and create an even more accommodating and modern railway network spanning large parts of Croatia.

The work that is set to be done on the connection will also allow for upgrades to be done on the section between the Croatian capital of Zagreb and Rijeka. Upon the work’s completion, the line will become more modern and dual-track.

The entire upgrade and development project is a key pillar for the development of Croatia’s economy. The creation of a modern railway network to and from Rijeka will allow the port city to flourish and will boost its economic output and potential. Furthermore, during the years of economic slowdown that will be the aftermath of the coronavirus pandemic, such large investments will allow for normal life and businesses to keep on developing while suffering reduced consequences.

The project, of course, could not even be contemplated without the help of EU funds. Some 85% of the funding that is required for its development will come from the EU, thus allowing the Croatian state and its cities to reap the benefits at a reduced cost. Work on the rail connection is expected to begin in the next few months with a tender set to be launched in September. According to Croatian officials, the work on the project will most likely be wrapped up by 2027.