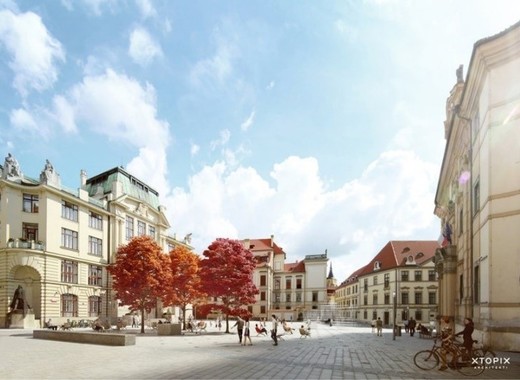 Fuente: XTOPIX via City of Prague