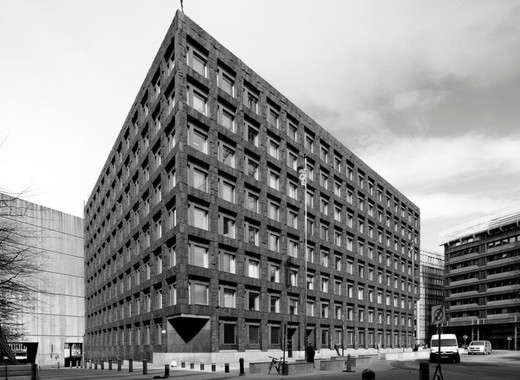 Now that Sweden shuns the euro for the time being, the  Central Bank of Sweden (Sveriges Riksbank) is eying the creation of digital krona.

The bank has announced that it is conducting a pilot project to develop a technical solution for an e-krona that can work as a complement to cash.

The aim of the project is to show how an e-krona could be used by the general population. The digital currency must meet the following criteria: be simple, user-friendly, and fulfil critical security and performance requirements.

Test environment will be created in which simulated users (banks and general public) will hold e-kronor in a digital wallet, make payments, deposits and withdrawals via a mobile app. Payments via wearables, such as smart watches, and cards, will be made possible.

The technical solution is based on the so-called block-chain technology and may be further developed beyond the end of the pilot project in February 2021. There is currently no decision on issuing an e-krona, Riksbank assures.

Sitting on the fence?

Under the Treaty of Maastricht, all EU member states are obliged to join the eurozone once they meet the necessary criteria. Prior to this they must participate in the European Rxchange Rate Mechanism II, dubbed the Eurozone “waiting room”, for at least two years.

Sweden, however, claimed that this should be a voluntary decision and called a referendum. In September 2003, 55.9 percent of voters said “no” to adopting the euro and the government followed suit.

Currency issues are the prerogative of the Swedish parliament, but some municipalities have established the euro as “official currency” alongside the krona – not as a political snub, but rather as a clever marketing tool.

One such example is Haparanda, on the border with Finland, home to IKEA and other outlets that attract many Finnish buyers. Consequently, almost all local stores accept euros as cash and often display prices in euros. Since 2009 residents of another Swedish town - Höganäs can use either kronor or euro to pay for their restaurant and utility bills, purchases or rent.

Some shops in Helsingborg, Landskrona and Malmö display price tags in euros and accept euros. The City of Stockholm has no official policy to use dual currency, although some tourist-oriented shops readily accept euros.