Tampere is the second busiest congress city in Finland, right after Helsinki, both in the number of congresses as well as the amount of congress visitors. This fact has a big impact on the economy of the Finnish city, because congresses bring a lot of money. In 2018, the revenue impact brought to the city by the congresses was over 12 million euros, each congress visitor spends on average 1340 euros during their visit, which is five times more than a recreational visitor. 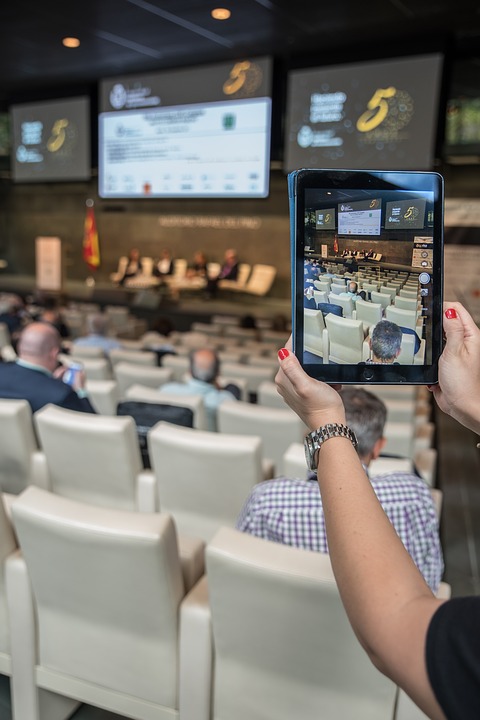 During 2018, robotics attracted the biggest number of visitors in Tampere. The Robotic Society in Finland hosted together with Tampere University of Technology the European Robotics Forum in March 2018. The number of participants exceeded 900, and altogether there were over 1200 visitors, including the school children marvelling the robots. The international congress guests have been especially impressed with the city’s spectacular congress centre as well as the delicious food.