It will cost around 138 million euro 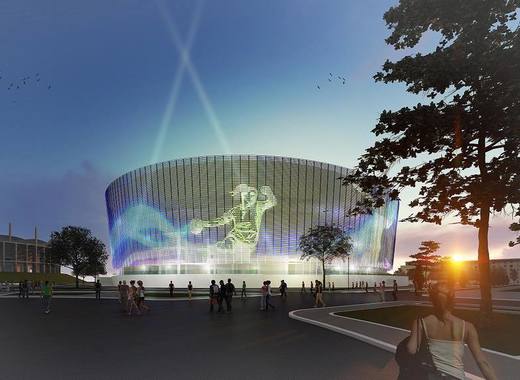 A multi-purpose hall with a capacity of 20,000 seats will be built in Bucharest, informed the mayor of the Romanian capital Gabriela Firea. The project is estimated to cost about 138 million euros, VAT included, and it would be the largest of its kind in Romania. Bucharest mayor Gabriela Firea has already signed the contract for the project, which is called the Polyvalent Arena (Arena Polivalenta). The design and execution will be completed by the municipal company Metropolitan Building Trust. The deadline for the construction is 36 months.

“The Polyvalent Hall can be compared with the AccorHotels Arena in Paris, which has a maximum capacity of 20,300 seats and in 2016 was ranked third worldwide by the number of tickets sold at events,” announced the Bucharest City Hall. 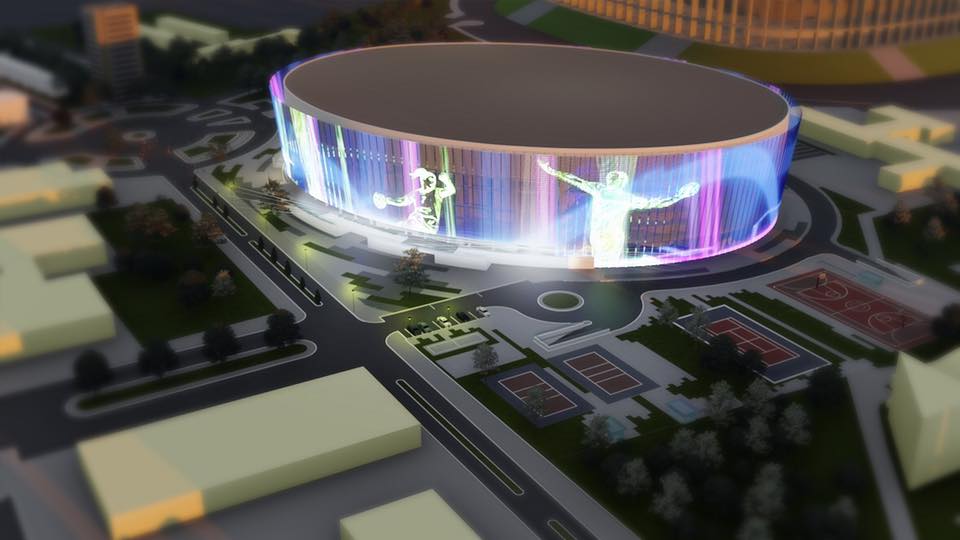 The hall will also have 200 seats for disabled people, 4 conference rooms, a press center, and an underground parking lot for 380 cars. It will also include 5 open-air sports fields. The Polyvalent Arena will host gymnastics, volleyball, tennis, wrestling, judo, table tennis, weightlifting, fencing, tusal, handball, basketball and boxing competitions, as well as other sports events. The venue will also be oerfect for concerts and cultural events.