Trencin awarded for achievements in digitalization 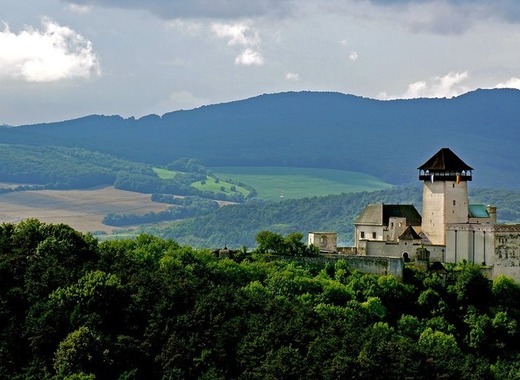 The Slovak municipality of Trencin was awarded for its achievements in digitalization and informatization of government services at the annual ZlatyErb.sk awards. The competition is organised by the Union of Towns of Slovakia, alongside the Association of Informatics of Local Governments of Slovakia and the Union of the Blind and Visually Impaired of Slovakia.

The main goal of the competition is to promote the use of technology in municipal administration amongst local governments and to present the best examples and practices from all around the country.

The jury of the competition chose the winners based on a set of criteria including the types of information on the municipal portals, the designs and the navigation of the websites, the availability of tourist information, transparency, accessibility and technical achievements.

Patrik Žák, deputy mayor of Trencin received the awards himself and thanked everyone involved in the development of the municipal website. “We are happy about this. Thanks to everyone who posts information on the web. Thanks for some great suggestions to make your site easy to understand, up-to-date and user-friendly, " he stated.

The development of Trencin’s current website began in 2016 when local authorities realized that the old portal was unable to cater to the needs of its users. “The city needed a new site that will be modern, modular, clear and logically structured taking into account the diversity of visitors and their requirements,” as stated in the municipal press release.

The developers of the new website used open source solutions in order to prevent future licensing problems and would allow for the portal to be more flexible in the future. It seems like the approach of adaptability and readiness for change has paid off for the authorities of Trencin as they take the trophy home.