Valletta has its first Labour Mayor

See more on the local elections in Malta 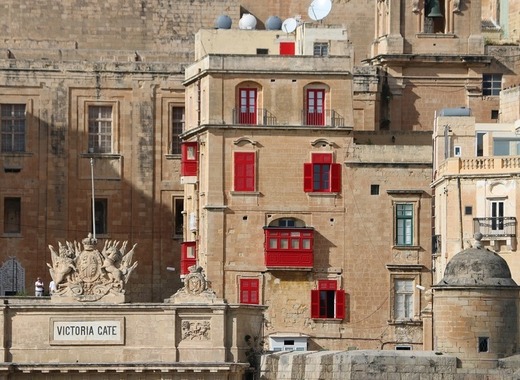 The local elections in Malta took place on Saturday, 25th May alongside the elections for members of the European Parliament. The Mediterranean country has elected many new mayors and their names have already been announced. The compositions of some of the 68 local councils have also been renewed. This was made clear by the official electoral results, published by the Electoral Commission of Malta on 29 and 30 May. Here is what we think you should know.

To begin with, the Labour party appears to be in a good shape. What is more, for the first time ever, the capital Valletta is going to be governed by a mayor from the Labour party – the socialist Alfred Zammit. He succeeds the nationalist Christian Micallef, who became mayor in January, following the resignation of Alexiei Dingli, who had served for 10 years. 3,657 persons voted in the elections in the capital, electing 4 labour and 3 nationalist representatives. Despite receiving 1,145 votes compared to 670 cast for his successor, Micallef will remain only a councillor as his party lacks the majority in the Council. This is the first electoral win for Labour in the capital since the stablishment of the local council as an institution more than a quarter of a century ago.

Then, some of the localities are showing consistent loyalty to their representatives, such as the European Destination of Excellence Qrendi where David Schembri (LP) was elected for another term. Marsa will remain governed by the LP, with Josef Azzopardi replacing Francis Debono as Mayor.

Stay tuned and follow the latest developments in the vote.