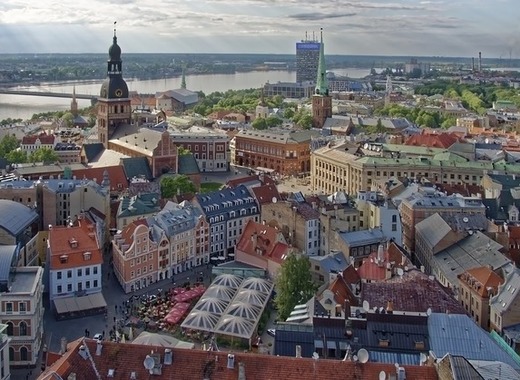 A major municipal reform has been in development for years in Latvia and it is entering the final stretch. Parliament is set to be voting on the proposed changes to the municipal administration of the country, though they are riddles with controversies, which might further delay the government’s plans. The major goal of the reform is to substantially reduce the number of municipalities in the country – from the current 110 down to 34. The last administrative reform was carried out in 2009, but the municipal consolidations it entailed proved to be insufficient. Migration, brain drain, and urbanization have left many small municipalities practically deserted, unable to perform some of their basic functions. This, alongside other factors, prompted the need for a new administrative reform.

A new issue recently brought up during a meeting of state officials with citizens the small town of Nereta is the representation of voters. Nereta was part of Aizkraukle municipality prior to the 2009 reform but was separated. Now it is scheduled to be reabsorbed – a decisions that creates concerns among citizens regarding the way they will be represented in the new municipal council, citing fears that politicians from Nereta will struggle to win enough votes to secure their seats. Addressing these fears, the Minister of Local Government Juris Puce stated that changes to the Electoral Law are currently under consideration in order to prevent such a situation.