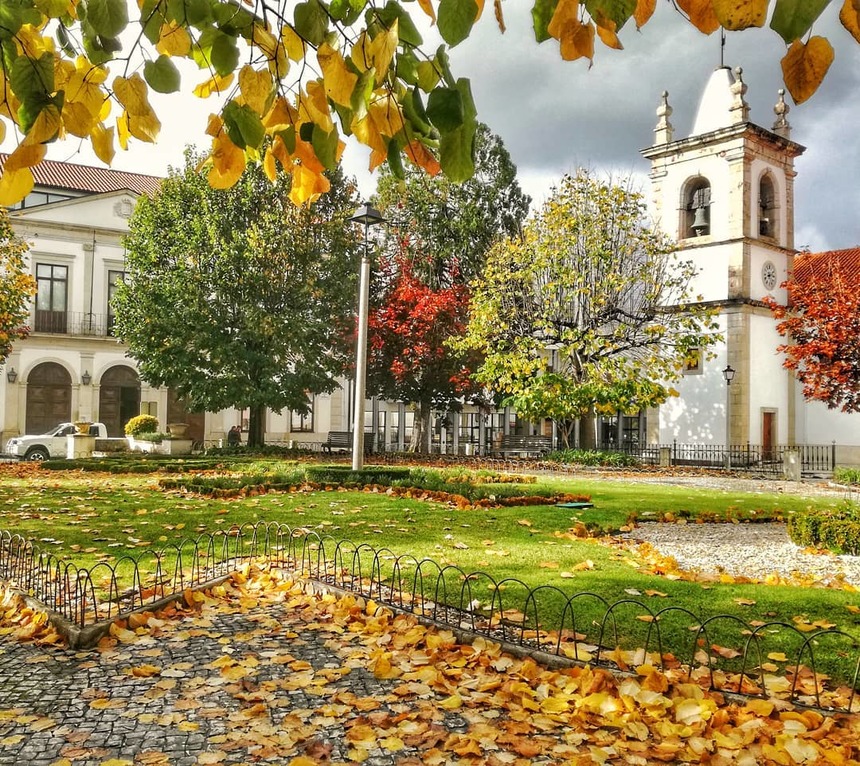 There are settlement remnants in this territory going back to Prehistory, more specifically to the Neolithic period, between 5,000 and 2,000 BC.

The Romans also left their mark. The Roman bridge of “Murcella” was one of the most important routes that connected Coimbra to Bobadela, near Oliveira do Hospital.

The Albergarias were places where travellers and pilgrims gathered to find some rest and comfort. The Albergaria de Poiares is a proof to the importance of these routes, providing support to pilgrims and travellers in the Beiras region.

In 1590 the centre of the Terras de Poyares was in Arrifana. It was also in the first centuries during the forming of the Portuguese nation that the monicker “Terras de Poiares” - “Vimieira alongside Poiares” came up.

The Municipality of Poiares was created in the reign of D. Maria II, the result of reforms of administrative reorganization carried out by the Setembrist Government ideologically guided by Passos Manuel and promulgated in 1836.

The municipality was at first called “Santo André de Poyares”.

In the middle of the 19th century, the most emblematic building in the municipality was the Town Hall, a symbol of independence and local authority. The building was profoundly altered in the 1950s.

Santo André de Poyares was elevated to the category of Vila in 1905 by King D. Carlos receiving its municipal coat of arms in 1938.

Vila Nova de Poiares is a municipality in the Coimbra district of Portugal. It covers an area of ​​about 85 km2, with a population density of more than 80 inhabitants per km2.

Vila Nova de Poiares is located in the center of Portugal, more precisely in the district of Coimbra, between the Carvalho, São Pedro Dias and Magarrufe Mountains, and the rivers of Alva and Mondego.

In administrative terms, it borders the municipalities of Coimbra, Miranda do Corvo, Lousã, Gois, Arganil and Penacova.

The Municipality of Vila Nova de Poiares is marked by a socioeconomic and demographic heterogeneity concentrated on a territory whose population is mostly young and at working age. It also counts with diverse natural and landscape resources, something that is a notable difference between the municipalities of the interior and those that are near the coast.

Number of companies: about 740

In parallel with economic development, the Town Council has been carrying out municipal projects for territorial regeneration, both at the urban level, through the construction and rehabilitation of installations and improvements in public spaces, and at the forest and rural level, with landscaping and the creation of sports and leisure spaces, etc. 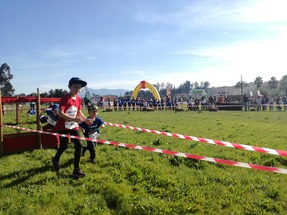 Vila Nova de Poiares has abundant sceneries of great beauty, both mountain and riverine. The Mondego and Alva rivers are perfect for the practicing of outdoors and adventure sports such as whitewater rafting, canoeing or sport fishing.

People who prefer more strenuous activities can take advantage of the numerous trails and paths in this territory, from mountain biking and off-road motor sports, to simply going for a walk or a run. 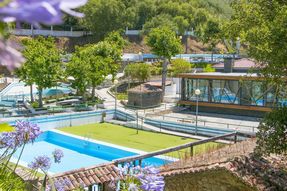 The Fraga complex - Recreation and Leisure Zone, located in São Miguel de Poiares, is endowed with the best and most modern conditions, with six natural pools, recreational and leisure spaces, picnic area, several shaded places, a bar and a terrace.

It also has excellent access and free parking. In addition to all this, there is a truly inviting natural environment with breath-taking landscapes. Here all the visitors can enjoy magnificent moments of leisure and fun.