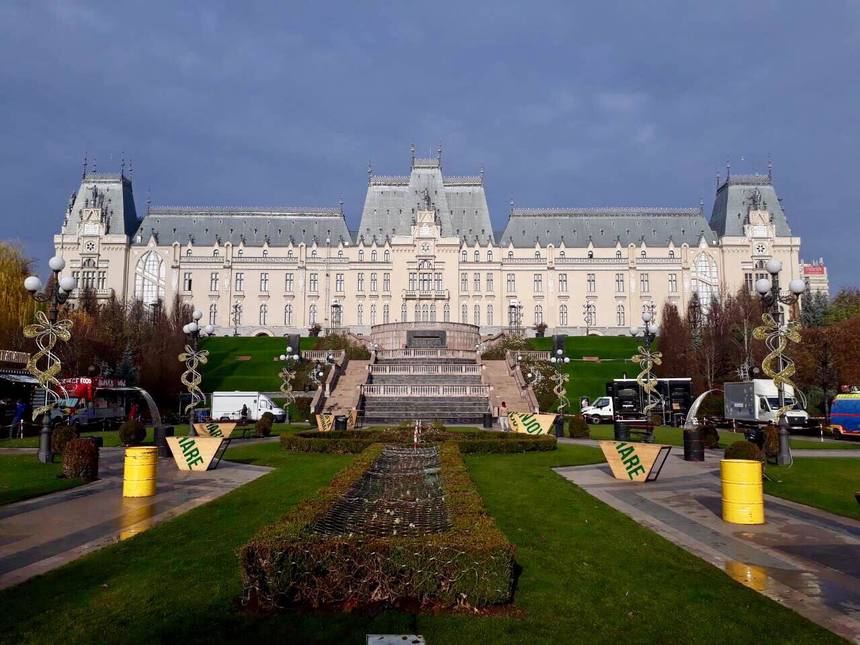 The Romanian city of Iasi is often referred to as the country's "Cultural Capital". Over the course of the last 500 years, history, culture and religious life have shaped the city's unique character. Iasi boasts an impressive number of Orthodox churches, numbering nearly 100, with most of them located in the so-called Golden Plateau. The oldest among them, namely the Princely Saint Nicholas Church, dates back to the reign of Stephen the Great (Stefan cel Mare, 1457-1504). The finest of them all, however, are the 17th century St. Paraschiva Metropolitan Cathedral and Trei Ierarhi Church, the latter being pointed to as curious example of Byzantine art, erected in 1635-1639 by Vasile Lupu with its outer walls and twin towers intricately carved into a marvelous display of architecture.

The Golden Plateau represents the very heart of the city, around which the entire settlement evolved over the centuries. With the Palace of Culture on the one end and the Union Square on the other, the Golden Plateau boasts churches and princely palaces on both sides of Stefan cel Mare si Sfant Boulevard that runs straight through its centre. Many other important sites can also be found when exploring nearby streets.