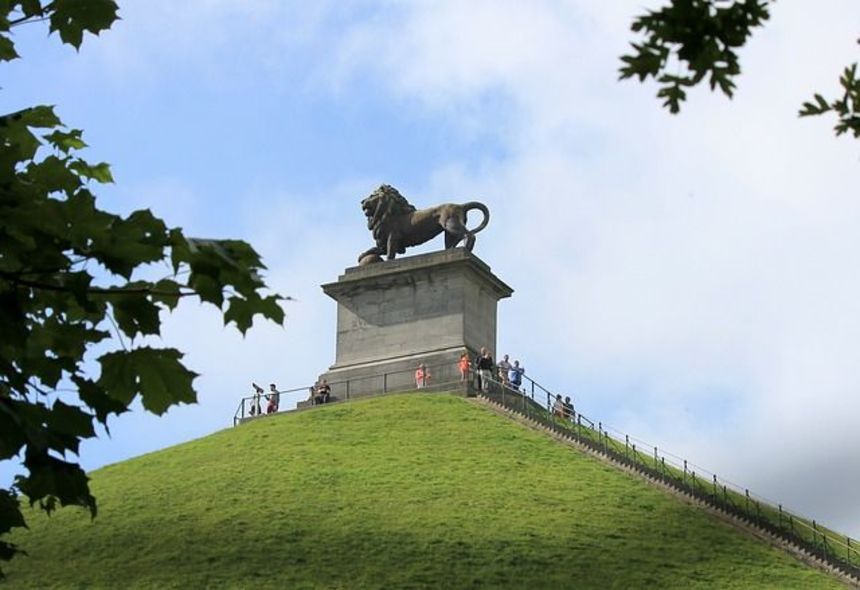 Waterloo is mentioned for the first time in 1102 as a small village bordering a big forest – the Sonian forest – located on a the junction of a main road, linking Brussels and Genappe and a path leading to a farm, which could still be seen today. It was known as a place where merchants could rest safely during the night.

Waterloo was initially part of the Duchy of Brabant, the capital of which was Leuven in 1183, and the city extended gradually over the next three centuries. However, its extensive development only started in the 17th century, when a Royal chapel was built here. It was enlarged in 1826 and remains as the foundation of today’s principal church. Following the French Revolution and the new ideas it inspired, the Holy Roman Emperor caused a stir by willing to impose reforms. The latter led to uprisings, the French invasion in 1794 and the abolition of the Ancien régime with the associated privileges enjoyed by the nobility and clergy.

Later on, in 1796 Waterloo was divided into two parishes - Grand-Waterloo and Petit-Waterloo and a new municipality-based system was established. Thus, the municipality of Waterloo was created from Petit-Waterloo, detached from Sint-Genesius-Rode and three former hamlets (Grand-Waterloo, Joli-Bois, Mont-Saint-Jean), detached from Braine-l’Alleud. In 1813, half of the hamlet of Chenois was detached from Braine-l’Alleud and was included in the territory of Waterloo. In 1824, the latter increased in size again as the areas Roussart and Sainte-Gertrude from the Sonian Forest (Foret de Soignes) became part of the municipality too.

Waterloo is famous for the Battle of Waterloo where in 1815 Napoleon was finally defeated by the joint European forces, thereby marking the end to the Napoleonic wars and the end of the First French Empire days later. At the time, Waterloo was part of the United Kingdom of The Netherlands. The famous battle took place on 18 June between the French army on the losing side and two armies of the Seventh coalition (Duke of Wellington’s British-led army and Marshal Blücher’s Prussian army).

Waterloo is located in the province of Walloon Brabant, Belgium, north of Braine-l'Alleud which was the site of the Battle of Waterloo. Part of the French Community and Wallonia Region, it has an area of 21.03 km2 and a population of 30 174 people (1 Jan. 2018).

It is accessible by the train station of Waterloo or by bus. Twinned with two towns of Japan - Nagakute, Aichi and Sekigahara, Gifu, as well as with Rambouillet in France and Waterloo in Canada.

European headquarters of Mastercard are located in Waterloo and two flea-markets take place in the municipality regularly – near the Station and at Joli-Bois. There is a well-operating network of hotels and restaurants for locals and tourists. 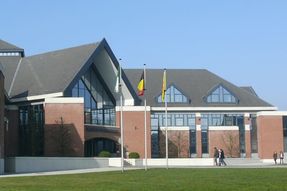 Although small in size, the Commune of Waterloo has a lot to offer, particularly for those interested in history. From the Wellington Museum that welcomes people from around the world, interested in the events of 18th June 1815, (the battle that led to 22 years long war in Europe); through the Mound of the Lion (226 steps away from the battlefield, a 40 metre tall mound is placed), marking the supposed location where the Prince of Orange was wounded, a monument with a splendid view over the town.

Finally, for the pilgrims the Roman Catholic Church St Joseph is not to be missed.