Bratislava offers other municipalities its own open data source code 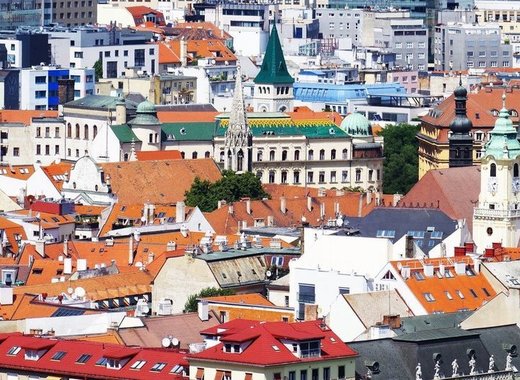 In September, the local authorities of Bratislava launched the capital’s first open data portal. It is now completely ready for public use, having recently been filled up with data from different national and local government ministries, agencies and institutions including the Interior Ministry, the National Statistical Office, the Bratislava Municipal Police, the Bratislava Tourist Board, the Bratislava Transport company and many others.

Over 420 datasets have already been uploaded to the city’s open data portal, ready to be perused by anyone interested in the information they contain.

Offering other local governments a hand

Now that development of the portal is wrapped up, the local authorities of Bratislava want to help other municipalities get on the path towards open data. They are offering any local government that’s interested in creating its own portal to use the capital’s source code – free of charge.

Furthermore, the city is offering other local governments to host and take care of their portals if they can not afford the expense of procuring such a service from the relevant experts. According to the press release provided by the capital’s administration, the development of the portal as a whole took several months at a cost of around 1,200 euros – a very low amount compared to the price tag of other similar services across the country.

The municipality is eager for its citizens, businesses and entrepreneurs to explore the opportunities presented to them by the new open data portal – “People can use this data for a variety of non-commercial and commercial purposes that ultimately improve the quality of life in the city - such as creating a parking app, more efficient use of city bikes, and more that can enhance the comfort in Bratislava”.

By ensuring the availability of open data portals in municipalities across Slovakia, citizens of the country can be sure that their quality of life will increase in the following years.