Paralimni to renovate its downtown for 19 million euros

A public consultation will be held before the end of September 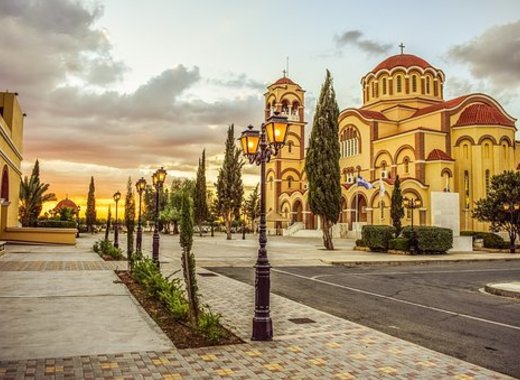 The Cypriot municipality Paralimni informed that it is working on a 19 million-euros-worth revamp of the centre as part of its plans to make the town more accessible to pedestrians. Theodoros Pyrillis, Mayor of Paralimni announced that a traffic study was conducted and once the town planning permit is issued, the project will be launched. He added also stated that the project is up for discussion with residents at a public consultation wich will be held before the end of the month of September.

The plans for the project should be ready before the end of the year. Construction works will take around two years and the cost is estimated at 19 million euros. The zone of the implementation of the projects includes the central square, all of Archbishop Makarios Avenue and an area at Ayia Marina - all now set to be pedestrianised. The plan also includes the creation of green areas, children’s play areas and other facilities aimed at improving accessibility and encourage entrepreneurship. A house near the old stadium has been acquired by the municipality and will be repurposed into a small museum. Once the project is completed it will help develop the commercial area and the municipality’s central core, upgrading the quality of life of residents and visitors alike.