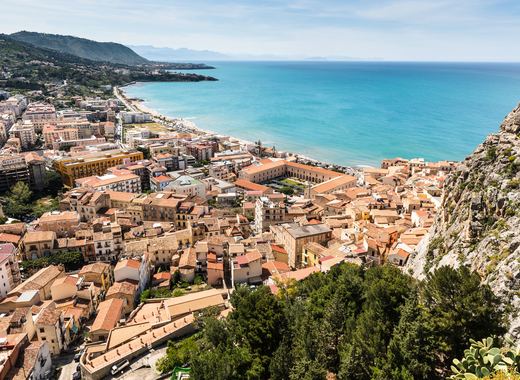 Leoluca Orlando, the mayor of the Sicilian town of Palermo came up with the idea of free public transport for residents who pay their council tax regularly. Statistical data shows that one in three Palermo residents evades this tax.

According to mayor Orlando, offering a free public transport pass could be a way to resolve two of the biggest problems of Palermo – its underfunded public transport system and the widespread non-payment of local taxes.

In this regard Mr Orlando said: “It's possible on the one hand to encourage the use of public transport, which is a public service, and on the other to counter the evasion of bus and tram ticket payments and Tari payments”.

The missing payments amount to about 40 million euros

The mayor has made the innovative suggestion at a meeting with trade unions, called to discuss important critical problems and challenges regarding the funding of local services. The biggest problem is the non-payment of local taxes and waste collection charge. According to the City Council, the missing payments amount to about 40 million euros.

Mayor Orlando has now asked city public transport company Amat to investigate whether the idea would be realistic. Michele Cimino, the president of Amat described the mayor's proposal as "interesting", adding that "there is a need to balance the books."

The orange, white and blue city buses in Palermo, operated by Amat, are frequent but often overcrowded and slow. Tickets, valid for 90 minutes, cost 1.40 euro and can be pre-purchased from tabaccherie (tobacconists) or the AMAT bus both on Piazza Giulio Cesare just outside Palermo Centrale train station. Tickets can be purchased also for 1.80 euro on board the bus. A day pass costs 3.50 euros. Once you board the bus, you have to validate your ticket in the machine.