Salzburg has been inhabited since the Neolithic Age. According to historians, one of the first settlers were the Celts who had come to the area aroung the 5th century BC. Since then Salzburg has been continuously inhabited.

The city is the capital of the State of Salzburg. Due to the preserved Baroque buildings that survived the Second World War, the city exhibits a unique architectural style. Unfortunately, many significant structures were largely destroyed but were later rebuilt. 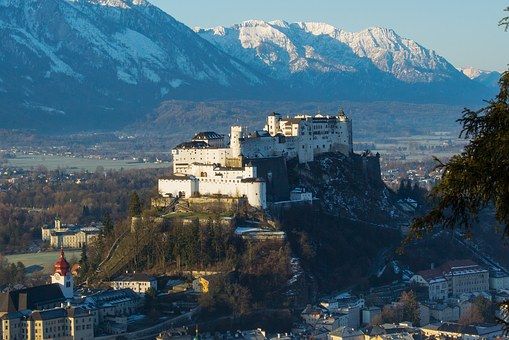