The Minister-President of Bavaria, Markus Söder, revealed his vision for a more environmentally friendly region 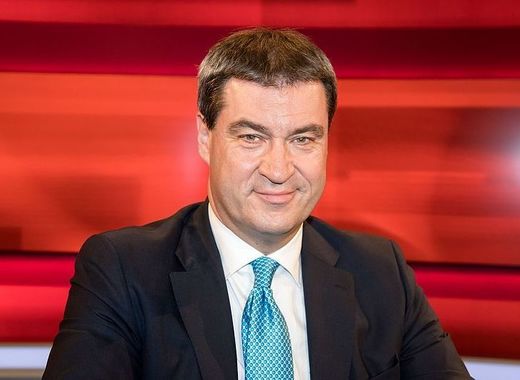 In an interview for the regional Bavarian Television political talk show “Münchner Runde” (Municher Round), Markus Söder, the Minister-President of the German state, unveiled his visions for the future. The state premier wants to promote climate protection with a system of “innovation and reward”. For example, many tax breaks and tax cuts are envisioned. A total tax exemption for people using electric cars instead of diesel ones, removal of taxing on synthetic fuels as well as free parking for electric vehicles – those are some of the suggestions made by Markus Söder.

The plans go even further, into the questions of inheritance tax. The Minister-President wants people who complete a total energy renovation of a building or apartment they inherited to not have to pay taxes to the government. There are also plans for the creation of lanes for drivers who have purchased an eco-friendly vehicle. None of this can be done, however, without proper technological progress and constant innovations. Söder stated that people can’t be driving around with outdated electric batteries, instead work and development of new ones should be done locally.

The issue of environmental protection has become quite heated following the European Parliamentary Election on 26 May, after the Greens surged to 2nd place, close behind the ruling christian-democrats.