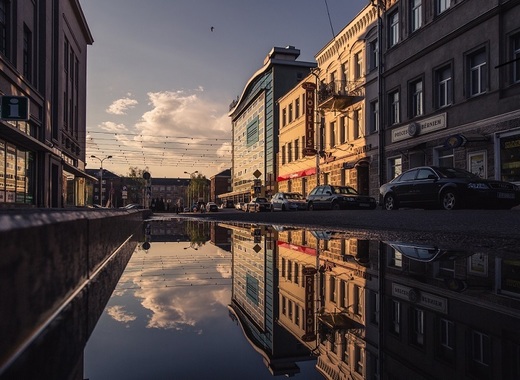 At the end of 2019, a new advisory body was created in the Latvian city of Daugavpils. The Disability Council aims to work alongside local authorities and provide them with concrete solutions and proposals on how to help citizens with disabilities live a full and joyous life.

The group recently concluded its 2nd ever meeting and has begun work on strategizing and developing solutions and approaches that are to be presented to the local government of Daugavpils.

Currently, some 8,000 persons with disabilities reside permanently in the Latvian city. Their interests have so far been represented by various non-governmental organisations that have made it their mission to improve the lives of the disabled in Daugavpils. Now, representatives of these NGOs have come together within the Disability Council to forge common solutions and approaches to problems that are shared by the community.

Over the course of the two meetings that have been held so far, the Disability Council discussed some of the most pressing issues facing their community. Among them is the issue of accessibility to public transport. Members of the Council discussed suggestions and proposals, as well as various ideas for improvements with representatives of the company responsible for public transport in Daugavpils - Daugavpils satiksme.

Another issue that was touched upon was the overall adaptation of the city’s infrastructure. The goal is for the city to always keep the interests and problems of the persons with disabilities in mind and to act accordingly.

Despite only existing for a month or so, the Council can already boast with a success story. The City Council agreed to allocate a part of the Daugavpils city budget to the establishment of an accessible bathing area at the nearby Lake Strop – currently, there are only two similar accessible beach areas in the country – one in Riga and one in Liepaja.