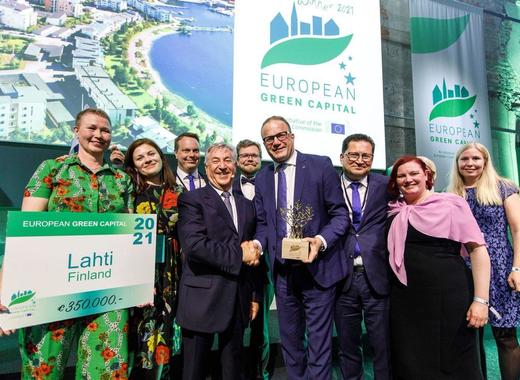 In Lahti, 99% of people live within 300 meters of green urban areas. The city has had an impressive environmental strategy and clean air plan since 1997. It is also particularly strong in the fields of waste management, green growth and eco-innovation, announced the Commission in a press release for TheMayor.EU. Mayor of Lahti is Mr Pekka Timonen.