Sonderborg committed to going zero-carbon by 2029 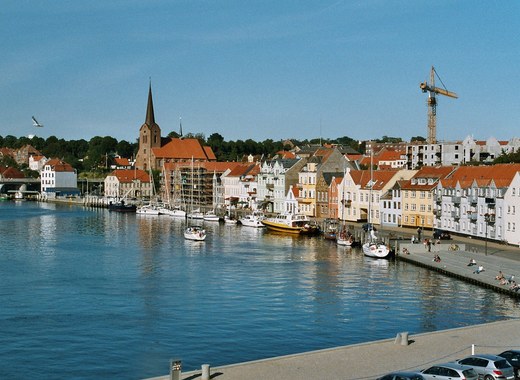 Situated near the German border, Sonderborg’s authorities and citizens want to prove that action is more important than mere slogans and words. That is why the city’s local government has committed to going zero-carbon by the end of the decade.

By investing in renewables, by promoting sustainable growth and by ensuring the creation of green jobs, authorities aim to be a trailblazer and eliminate unnecessary carbon emissions by 2029.

To map their way forward, they developed ProjectZero, a wholesale approach aimed at turning Sonderborg into a zero-carbon community.

How the municipality plans to achieve its ambitious goals

Of course, reaching their target will be no easy task for local authorities in Sonderborg. The way forward is paved with many challenges, yet the municipality seems ready to meet them. Here are the main projects and initiatives that the government of Sonderborg wants to implement in order to become a zero-carbon community:

Sonderborg’s renewables are of particular importance to local authorities, as their development and use would result in the greatest benefit to citizens and to the city’s overall climate ambitions. The plan is for all companies responsible for heating in Sonderborg to be able to go carbon-neutral by 2029, by increasing their own reliance on renewables, thus reducing their CO2 consumption by 50%, compared to 2007 levels. The remaining consumption in the city will be entirely supplied by various renewable energy sources – like wind farms, solar panels and others.