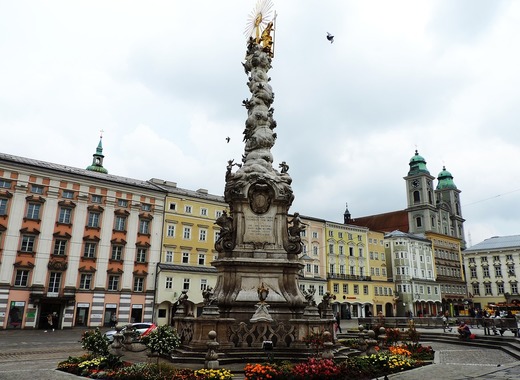 When it comes to tourism, the regional government of Upper Austria has one main goal – to improve the region’s prospects and opportunities and to drive the growth of the industry. One of the ways that it went about achieving this goal was to push municipalities to form joint tourism regions that would allow for the carrying out of grander visions and projects.

The latest region to be formed is centred around the regional capital of Upper Austria, Linz. Together with the municipalities of Kirchschlag and Ansfelden the local authorities are eager to explore the opportunities that this newfound alliance might offer.

Doing what’s best for the industry and the local community

The newly created Linz tourism region boasts a budget of some 4 million euros – yet it is bound to grow. Soon, the trio of municipalities might swell in numbers - with the decisions of Pasching and Traun still up in the air as to which region they will join.

State Economy and Tourism Councilor Markus Achleitner was more than pleased with the finalization of the region - “What belongs together grows together. The merger of the three municipalities creates a region with more than one million overnight stays in the 2019 tourism year," he stated, according to krone.at.

The head of Linz’s tourism agency Manfred Grubauer was also pleased with the development, claiming that the municipalities offer different opportunities and that by working together they stand to improve and gain a lot.

Yet not everyone is absolutely pleased with the development. While the municipality of Kirchschlag was eager to band together with Linz, authorities from Ansfelden would have preferred to join another tourism region – the one of Perg, Enns and Mauthausen. Nonetheless, despite the mild protests, the local government of the municipality is ready to make the most out of the situation it finds itself in.