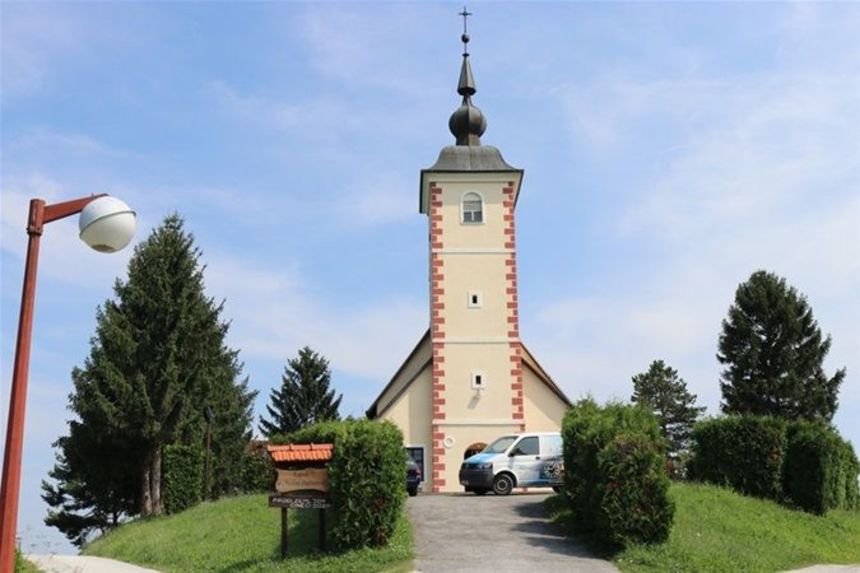 Sigismund Vojković-Vojkffy started the construction of a church in Zabok in 1782 and completed it in 1805. When the feudalism in Croatia ended, people were offered to choose their own place of settlement, and the majority settled along the roads connecting Gredice and Bračak. Zabok reached its final shape in the period after World War II, when it spread longitudinally along the northern side of the railway track.

Zabok is an urban center with 8.994 residents that provides real opportunities for young people, knowledge and ideas. Zabok is located on the main road that connects South East Europe with Central and Northern Europe. It is also a railway node. Zabok is at the northwestern position within Croatia, located 43 km from the center of Zagreb, 46 km from Zagreb Airport and 190 km from the port of Rijeka (2 hours). 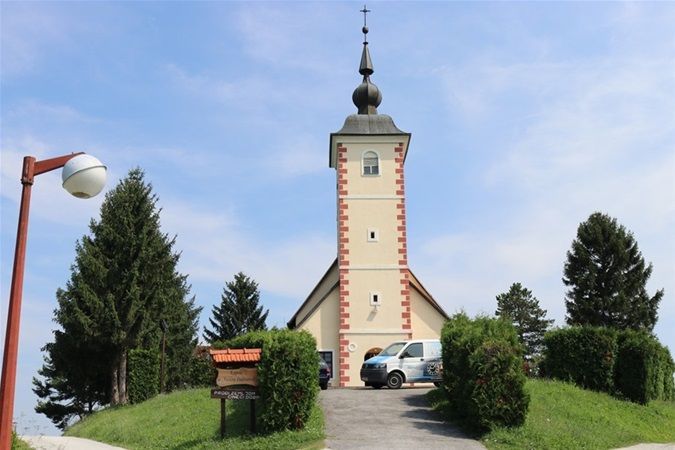