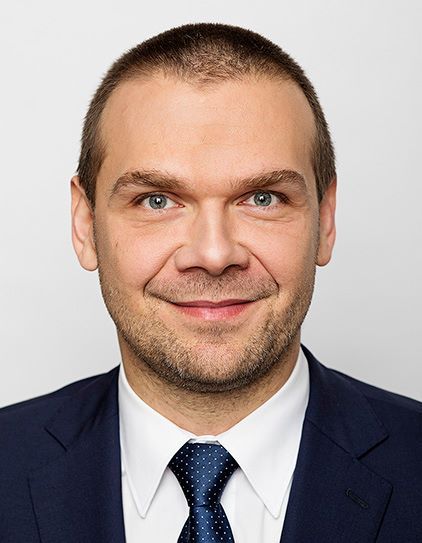 Martin Baxa was born in 1975.  He received his higher education from Masaryk University in Brno, in the field of Teaching History and Geography for Secondary Schools.  He has thus been a teacher of History and Geography at a Grammar School since 2004, an occupation he interrupts temporarily in order to accomplish his duties as Mayor of Plzen in 2018. This is his third tenure as a Mayor of the city, following the 2002-2006 and 2010-2014 terms.  He has also been a deputy-mayor and a member of the City Council.