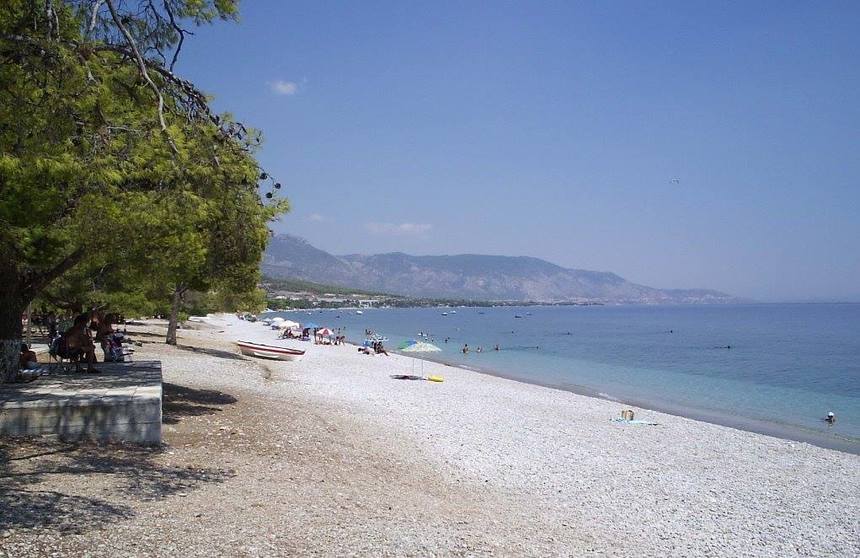 Traces of Korydallos municipality appear in prehistoric times and Greek mythology. According to the local legend, Procrustes wanted to live here, at the eastern foot of Mount Aigaleo, until his fateful encounter with Theseus. Visitors will discover the remains of ancient heroes, traces of roads, sections of the old settlement and a cemetery. In antiquity, it was one of the 100 municipalities of Attica founded by the great Athenian politician Cleisthenes at the end of the 6th century BC. It belonged to the Hippopotamian tribe. It is located at the eastern foot of the Athenian Mount Aigaleo, as discovered and described by the Ancient Greek geographer Strabo.

The Municipality of Korydallos has a total area of ​​4.8 sq. m. It is located at the intersection of the industrial zone, the center of Athens and Piraeus. It belongs to the Attica Region - Piraeus Sub-Region and borders the municipalities of Nice, Ag. Barbara and Chaidari. The population is 63,445 (2011). 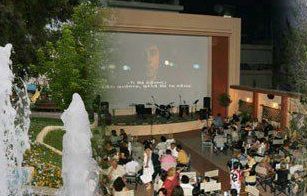