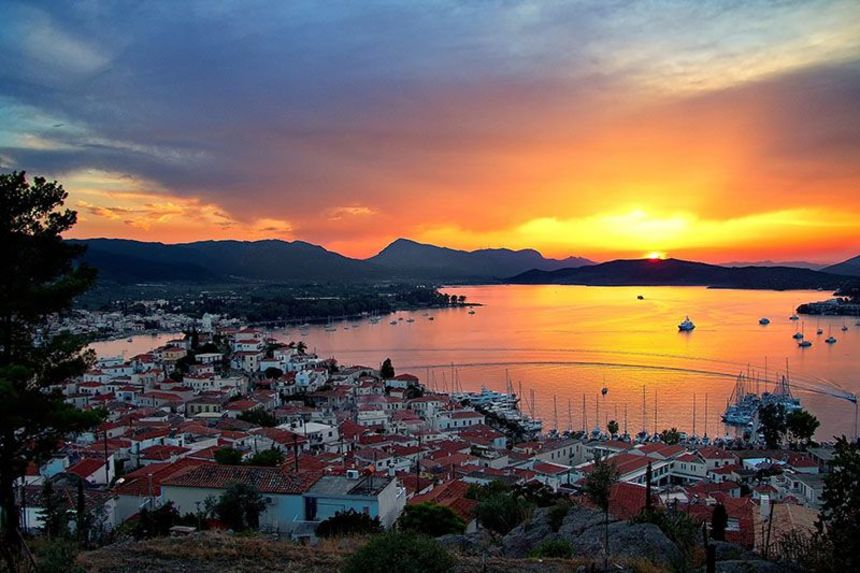 During the Roman period Poros was part of the Roman Empire along with Trizina, to which it was a tributary. During Byzantine times, Poros were often attacked by the pirates who dominated the Aegean Sea.

The island had a key role during the Greek Revolution in 1821, due to its strategic position. Poros was the place where the Greek revolutionary leaders, often met to discuss and plan their future actions. In 1828 in Poros was established the first Greek naval base and remained there until 1878. In September 1828, the ambassadors of France, England and Russia met in Poros with Ioannis Kapodistrias in order to determine the borders of the future Greek state, which was established in 1830.

Poros it is a popular weekend destination for Athenian travellers. It has a good road network and adequate tourist infrastructure, which makes it a popular resort for short holidays. 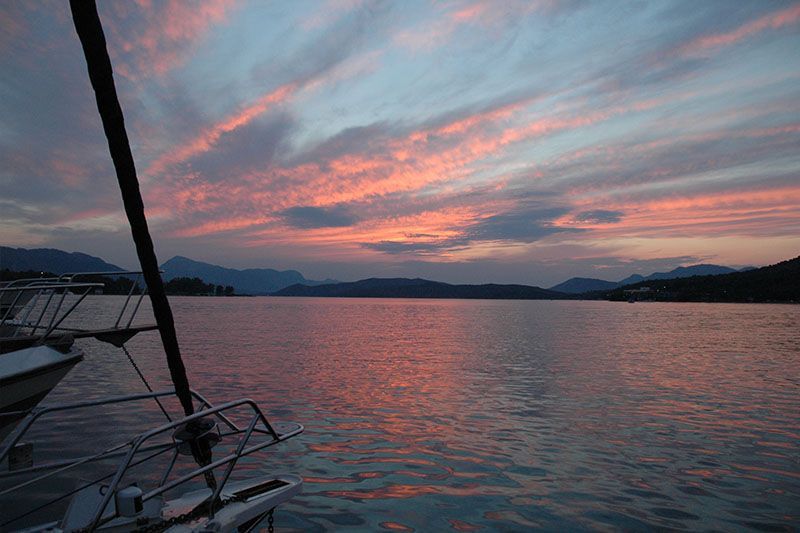 Poros was the site of the first naval base in modern Greece, established in 1827 during the Greek War of Independence. Most of the activities of Poros naval base were moved to Salamis Naval Base in 1881. The site is still used today by the Hellenic Navy as a training centre for naval personnel. 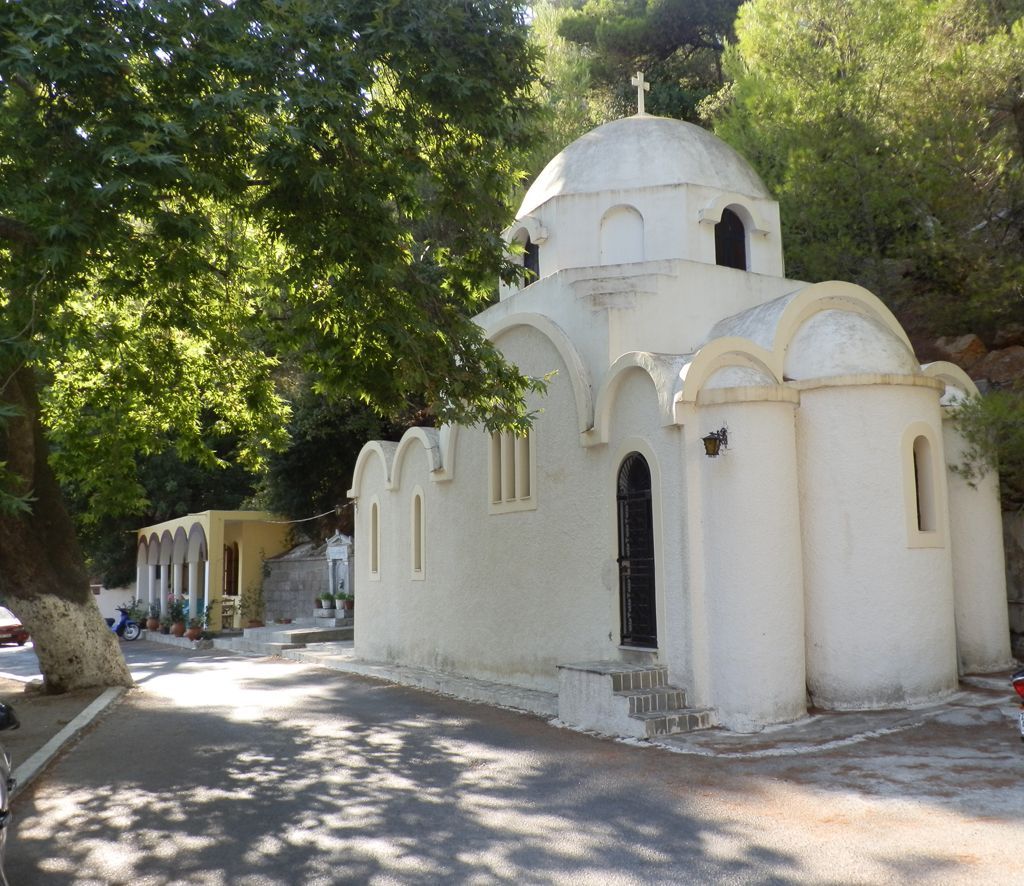 The Holy Monastery of Zoodochos Pigi, founded in 1720 AD is located 4 km east of the main city of Poros island is built on the slope of a pine forest. In 1814, a group of monks from Mount Athos, took refuge in this Monastery. A few years later, these monks founded the Zoodochos Pigi Monastery at Longovarda in this island of Paros. Katholiko, Is a basilica with a dome and a tower like belfry being the main church of the monastery. 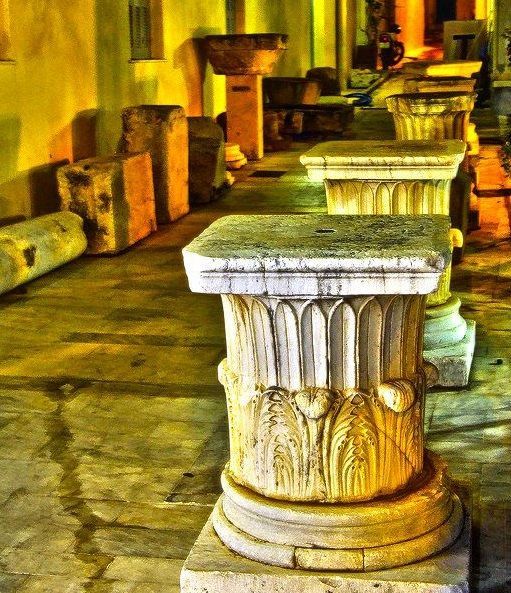