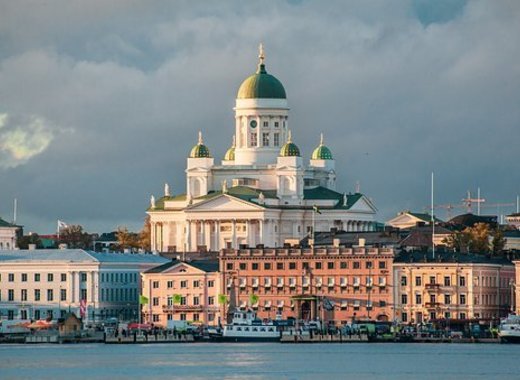 The 2019 annual meeting of World Tourism Cities Federation (WTCF) starts tomorrow 3 September and will continue for 2 days, announced Helsinki Municipality. The Finnish capital will host the event for the first time. About 500 participants from all around the world are expected to arrive in Finlandia Hall.

WTCF was established in 2012 in Beijing, with the aim to offer a platform for international tourism cooperation and sustainable development of tourism. Helsinki joined the WTCF network in 2014. Since 2006 Beijing and Helsinki have been sister cities.

“Helsinki is a pioneer of tourism from Asia and our cooperation with Chinese tourism industry players has attracted international attention. Acting as host for the WTCF network provides us with the opportunity to raise themes like responsibility and digitisation into the centre of the debate. Moreover, the meeting enables local tourism industry players to build relationships with Chinese players and to further develop what Helsinki has to offer as a tourist resort” announced Jan Vapaavuori, Mayor of Helsinki.

The event will bring a large number of high-ranking civil servants to Helsinki as well as key influencers and players in the tourism industry, including 18 Chinese tour operators. Around 20 Helsinki-based tourist industry companies will present their offers to the tour operators at a workshop at Finlandia Hall.