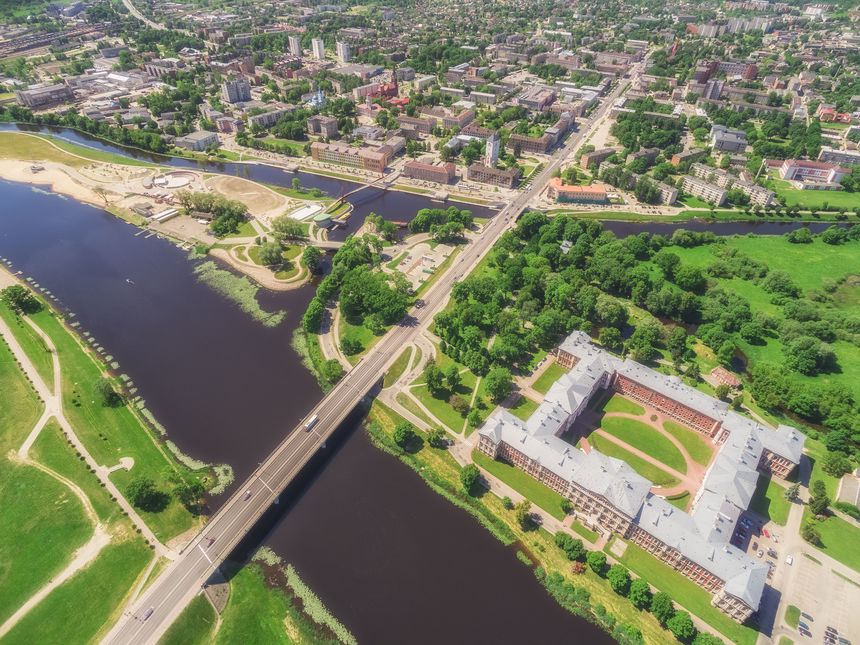 Jelgava is Capital of the Courland and Semigalia Duchy. With 61 thousand inhabitants and total area of 60 km2 Jelgava ranks fourth among the largest cities of Latvia. It is situated just 40 km from the capital of country.

In written sources Jelgava for the first time was mentioned in 1265, when Master of the Livonian Order Konrad von Mandern ordered construction of a castle for German knights on the island between the rivers Lielupe and Driksa. In 1573 Jelgava acquired the rights of the city and the Coat of Arms. The ancient name of the city was "Mītava", which originated from words "mīt, mainīt" (to change, to exchange). The city has always been one of the national centres of economy, culture and education.

Jelgava is the fourth largest city in Latvia with over 61 thousand inhabitants. Jelgava is the administrative centre of the Zemgale region. City is developing as an industrial centre of Latvia – located in the middle of country, 40 km from the capital city and connected to all of the main logistic transits. Jelgava is smart city with largest and most developed operative information centre in Baltics with 24/7 data monitoring of city infrastructure, traffic flow and safety of inhabitants. 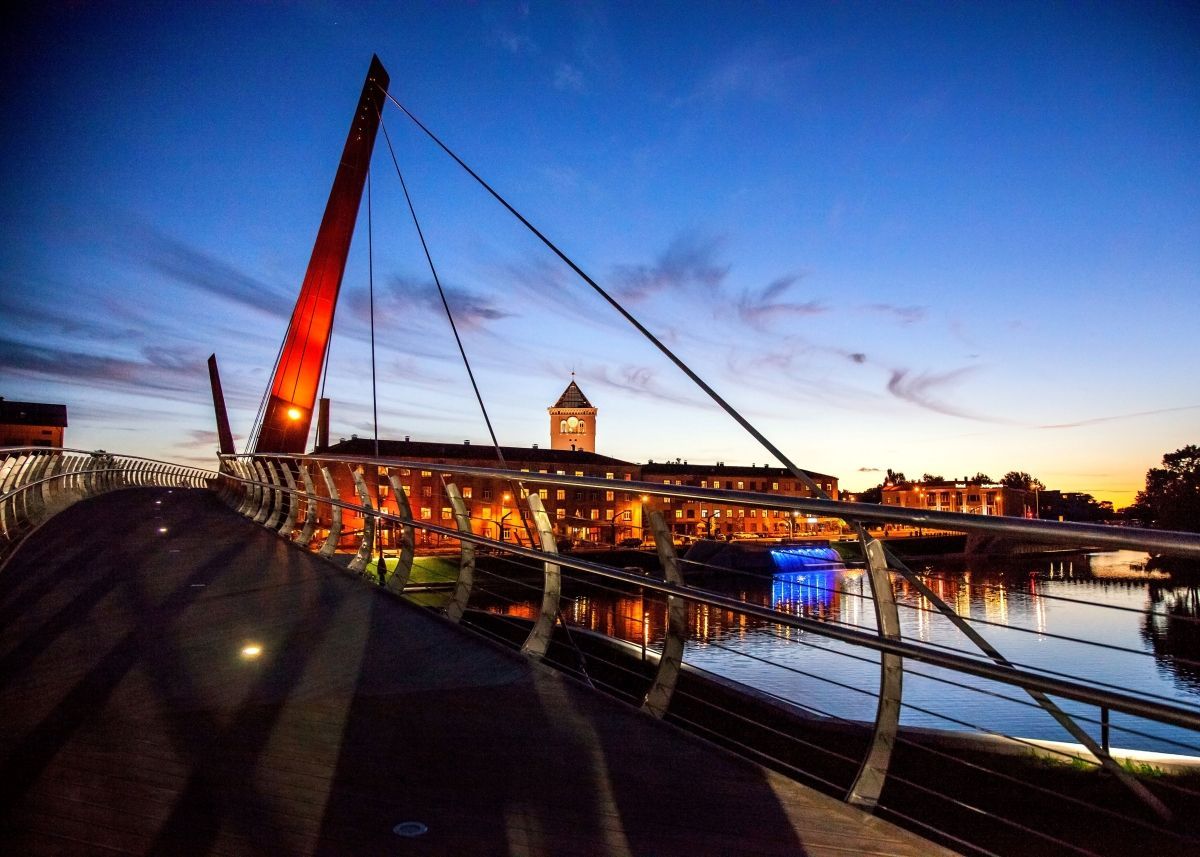 Jelgava is located in the middle of Latvia and through the city flows two rivers Lielupe and Driksa. One of the city’s most significant architecture monuments is Jelgava palace, which is former residence of Courland and Zemgale dukes, now- the house of Latvia University of Agriculture. Jelgava Palace is the largest Baroque style palace in the Baltic States, the greatest work of famous Russian court architect Bartolomeo Rastrelli and one of the few cultural monuments remained in Jelgava.

One of the city’s most impressive tourism novelty, without which the visit in Jelgava would be incomplete, is Jelgava Holly Trinity Church Tower. Until 1944 it was The Holy Trinity Church - one of the first Lutheran masonry churches built in Europe, and the first masonry building in Jelgava. The church was the largest one in Semigalia and it belonged to a German congregation.