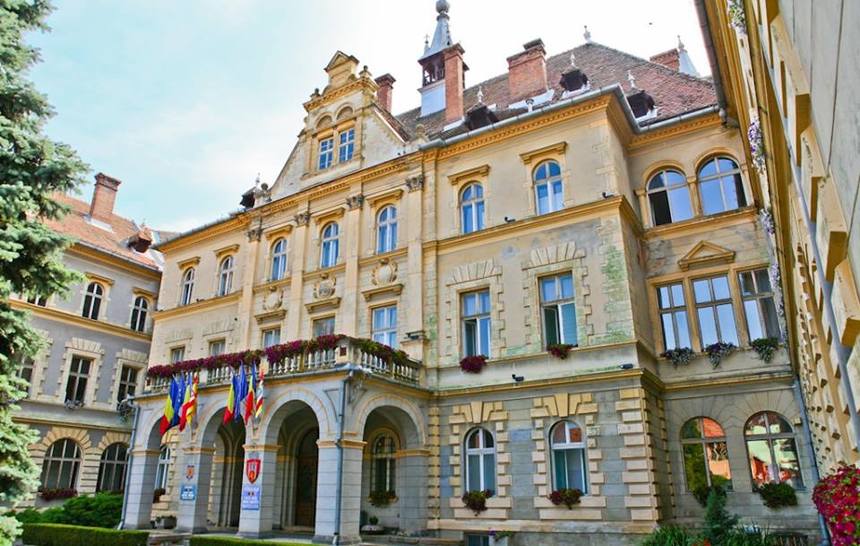 The name’s origin is unknown: castrum, purch, burg means fortress; sex is the number six, so we could translate it as ,,the sixth fortress” (it could also be schäs or sches, which could mean the name of the brook, Saes, transcribed in Latin by a foreigner with the word sex; in this case we can talk about the Fortress on the Saes).

Sighisoara is closely connected with the Transylvanian history and has always been the site of rich cultural traditions. Therefore, the visitors  can be sure to find a multifarious range of cultural facilities and events.

Sighisoara’s main touristic attraction is the Medieval Citadel, with well preserved towers, bastions, churches and houses.  The Clock Tower is the main entrance to the citadel, opposite the Tailor’s Tower. It gained its named due to its clock with figurines, unique in Romania. The Clock Tower constitutes a symbolic image of Sighisoara and unlike other towers, built by different guilds, it belonged to the whole community, being the house of the Council. Nowadays, the Clock Tower is housing the History Museum of Sighisoara Municipality.