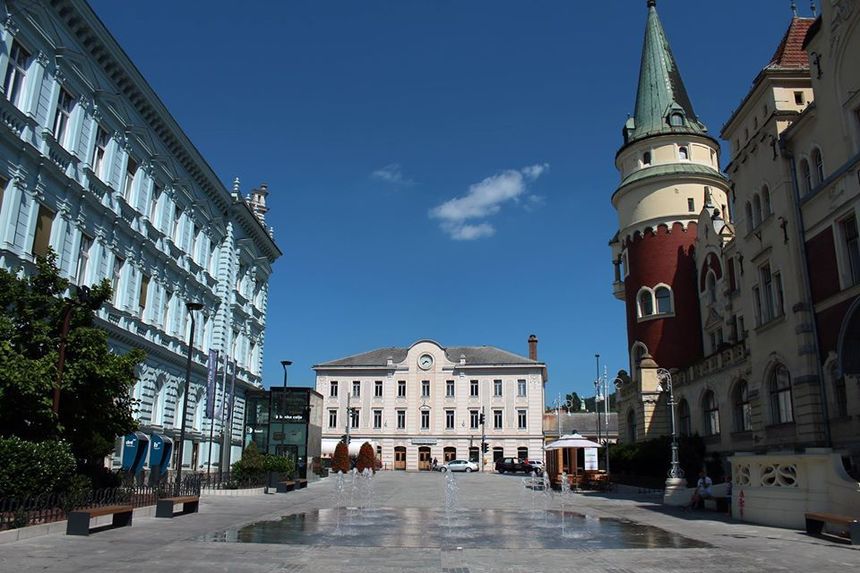 The first settlement in the area of Celje dates back to the Hallstatt era. It was known in the Celtic times and to Ancient Greek historians as Kelea.

When the area was incorporated in the Roman Empire in 15 BC, it was named Civitas Celaia. It received municipal rights in 45 AD under the name municipium Claudia Celeia.

During this period the town was rich and densely populated, secured with walls and towers, marble palaces, wide squares and streets. It was called Troia secunda or small Troy. Soon Celeia became a flourishing Roman colony with many new, imposing buildings.

During the Middle Ages Celje was under the name of Cylie. From 1341 to 1456 the town was the seat of the Counts of Celje. It acquired market-town status in the first half of the 14th century and town privilages in 1451.

In 1456 the region was inherited by the Habsburgs of Austria and administered by the Duchy of Styria. In 1473 the city walls and defensive moat were created. In 1515 the town defended itself against Turks, and during thegreat Slovene peasant revolt, against peasants who had taken the Old Castle.

The first service on the Vienna-Trieste railway line came through Celje in April 1846. In 1895, Celje secondary school began to teach in the Slovene language.

In the early 20th century, Celje was a center of German nationalism which had repercussions for Slovens. In 1910, 66.8% of the population was German. A symbol of this was the German Cultural Center, opened on 15 May 1907, which is today’s Celje Hall.

In 1918 with the collapse of Austria-Hungary as a result of World War I, Celje became part of the Kingdom of Serbs, Croats and Slovenes (Yugoslavia). During this period, the town experienced a rapid industrialization and a significant growth in population.

In April 1941 Celje was occupied by Nazi Germany. During the war the city suffered from allied bombing on important communication lines and military installations. The National Hall was severely damaged.

Following the Ten-Day War in 1991, Celje became part of independent Slovenia. On 7 April 2006, the town became the seat of a new Diocese of Celje, created by Pope Benedict XVI within the Archdiocese of Maribor.

Celje is the third-largest town in Slovenia. It is a regional center of Styria and the administrative seat of the Municipality of Celje. The municipality includes 39 settlements. The populations is around 48,100 (2002).

The economy of Celje is based on services and commerce. The town is the seat of Tuš, a company which has grown into a chain of supermarkets across Slovenia, expanding to foreign markets as well.

The town has many service activities, boasting numerous development-propulsive and innovative businesses. Tourism and logistics services are also well developed. 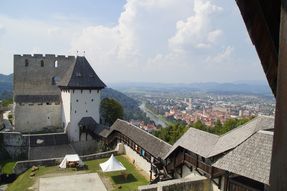 Celje offers a full range of experiences in one location. Must-visit places are the Old Castle, the Šmartinsko Lake and the romantic streets of the old town. Celje’s impressive  architecture and celebrated history provide each visitor with memories for life.