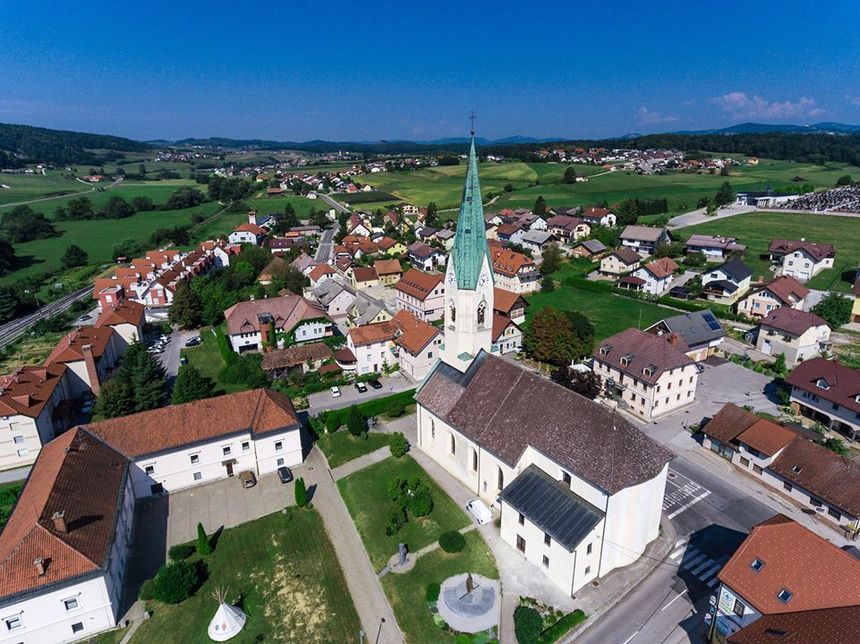 In prehistoric times, the Celtic tribe Latobics lived in Trebnje territory and in Roman times there was a famous outpost along the Emon - Siscia road. It was raised by the Roman Emperor Vespasian who named it Minicipium Praetorium Latobicorum. Remains of the Roman period are still visible today: the soapstone at the Koščak House, the stone relief with three busts in the parish church and a stone lion at the top of the staircase at Trebanj Castle. With the departure of the Roman legions and the partial withdrawal of the Romanized inhabitants, the settlement became much smaller. Slavs and others began to penetrate this relatively empty area. The new settlers in the Trebnje area engaged in timbering, and one of the explanations for the name of Trebnje is allegedly derived from the logging of the forest.

In the Middle Ages, the town declined, and with the introduction of the regular postal service between Ljubljana and Karlovac, Trebnje became an important intermediate station. During this period, specifically around 1000, Trebanj Castle was built on the south side of the city and was first mentioned in written sources in 1386. It was owned by the Ortenburgs, Counts of Celje and the Habsburgs.

The town was first mentioned in 1163 as the seat of the parish and in 1351 as a market town. Especially after the completion of the Ljubljana - Zagreb motorway, Trebnje experienced a faster development and became a major economic center of the central part of the Temeniška Valley and at the same time the seat of a municipality with a well-developed industry.

The 15th meridian runs through Trebnje, which is marked at the eastern entrance to the city by a large clock board with accurate Central European time and a stone sign on Vrhtrebnje. The late Gothic triladian parish church of the Assumption of Mary, dating from 1443, which was converted in 1645, is a typical symbol of the place. In front of the church there is a monument to fallen soldiers in World War I, and at the entrance stands a statue of Baraga, made by France Gorset in 1978.

Trebnje became known to the wider world through the International Meetings of Naive Artists, which have been organizing numerous exhibitions and artists' annual meetings since 1968. More than 1000 works of art created at these camps are offered by the Shelter Gallery of Fine Self-Growers, which is the only collection of naive art in Slovenia and one of the most important in the world.

Trebnje is a municipality in south-east Slovenia which covers an area of 163.3 km². It has a total population of 12,547, living in 12 local communities. The inter-municipal center of Trebnje lies in the valley of the lower stream of the Temenica River, along the railway and the Ljubljana - Novo mesto highway.

Trebnje is an inter-municipal administrative center with a highly developed economy. Industry and services are the most developed and agriculture is still maintained. “Trimo dd”, a leading European company in the field of products and solutions for building envelope and modular spatial solutions, is among the most powerful companies in the municipality. “Rem doo”, a company that plays an important role in the production of modular prefabricated buildings and containers in Slovenia and Europe and the rest of the world is also located in Trebnje. Others are: “Tem dd”, a leading Slovenian manufacturer of electrical switches and sockets; “Akripol doo”, a leading Slovenian company for the production and processing of polymers and cast acrylic glass panels; “Treves doo”, a specialized company in the automotive industry. In the field of service activities car dealers like Avto Slak, Pan Jan and AC Vovk are at the forefront. 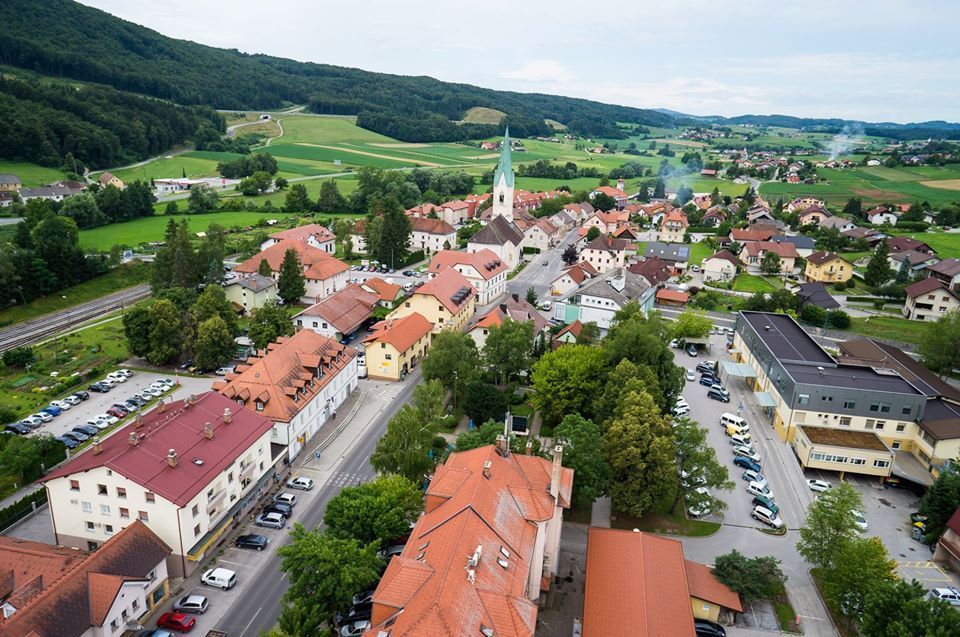 When in the city center of Trebnje, do not miss the opportunity to see a rich collection of works by naive artists at the Trebnje Gallery of Naive Artists, which is the only one of its kind in Slovenia and one of the richest in the world. The collection, which is home to over 1,200 works by as many as 285 different artists, is created exclusively from donated works at the annual meetings of artists and from the gifts of individuals who recognize the collection as an important guardian of naive art.

Just a few steps away, the parish church of the Assumption of Mary invites you to see. From here, take a stroll through the nearby park and meet missionary and bishop Friderik Irenej Baraga and Archbishop of Ljubljana and Slovenian Metropolitan Dr. Alojzij Šuštar – standing as monuments in the park. 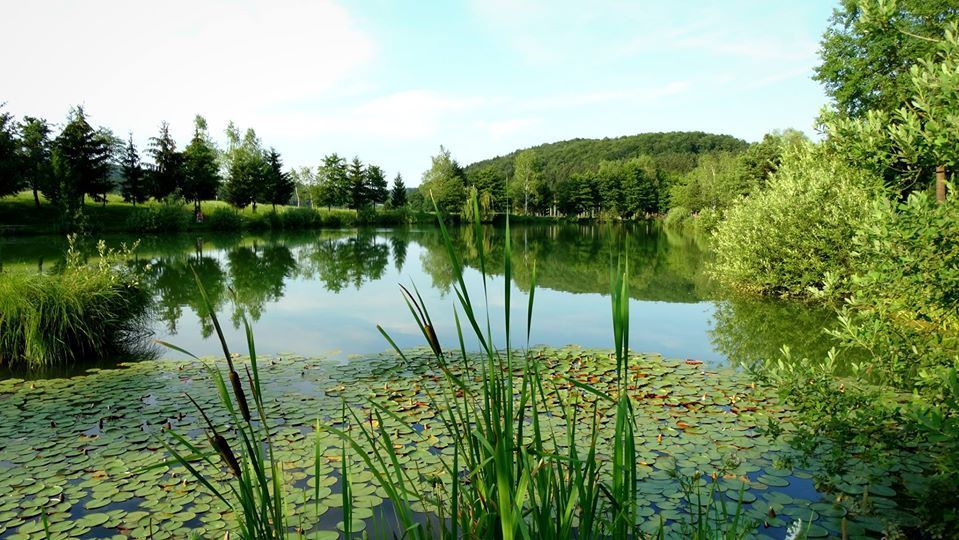 If you come by car, drive to Čatež and visit the Holy Mother of God pilgrimage church - here you can experience a real miracle. About two hundred meters northwest of the church, in the middle of the forest, there is the spring of Mary's well, also called the "blessed" spring. People attach great healing power to water from the spring, especially for eye diseases. When the miraculous water gives you new impetus, take a stroll along the "Zaplaške stezice" paths and nearby wine hills, where winegrowers will offer you a glass of red wine. On your return, continue to the area of "Suha Krajina", where you can already see the open-air museum called the Jurjeva Homestead in the first village named Občine. The renovated, straw-covered house with associated buildings is an important reminder of the life of the peasantry before and after World War II. Just a shot ahead, in the arms of mighty chestnuts, the Baraga Homestead awaits you, where two memorial rooms about his life are arranged.