Smiltene and Valmiera aiming to ride the tide of remigration 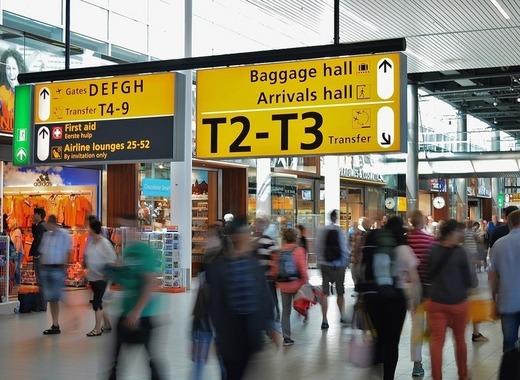 With the ever-rising living standards and the improvement of the economy, people that have previously left Latvia for Western Europe have started seriously reconsidering their decisions. The number of Latvian citizens wanting to return to their home country for good has been steadily increasing over the past couple of years and some Latvian municipalities are aiming to be better equipped to help those that are looking into returning.

Smiltene and Valmiera have already established departments whose job is to facilitate returning (or remigrating) citizens. Although there already exists a contact person in each municipality, the issues that every individual and location faces, are radically different. For example, Smiltene has a booming economy and plenty of job openings, but the interest in remigration might be lowered by the lack of housing in the area. In Valmiera on the other hand, the main issue is proving that the city is a viable, modern and friendly place where you can establish or re-establish your business. The main goal of the town’s administration is establishing a working relationship with Latvian entrepreneurs outside of the country and convincing them that returning home is a good idea. According to Ija Gorza, coordinator of Vidzeme Remigration issues, local administrations need to be more involved and to participate more actively in the process of remigration.