Tallinn to build the largest film industry centre in the Baltics 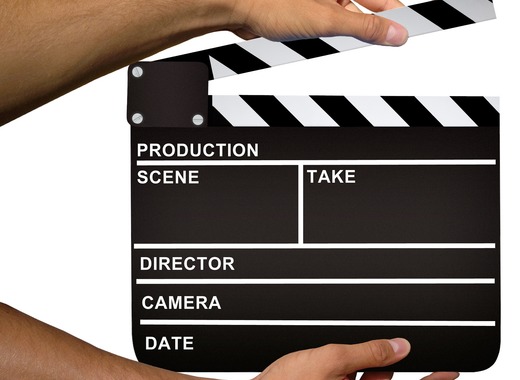 The City of Tallinn has announced the launch of a project, carried out in cooperation with Tallinn Film Wonderland, to build the largest and most up-to-date film industry centre in the Baltic region.

The wasteland on Paljassaare peninsula in North-Tallinn has emerged as a perfect location, as an initial development plan drawn up by a city-owned company (AS Tallinna Tööstuspargid) coincided with the goals of Tallinn Film Wonderland. The larger plan envisages the establishment of a contemporary urban space in Paljassaare, the hub of which will be a film production complex, surrounded by residential and commercial buildings and leisure time facilities.

The first phase of the project, to be completed by 2022, will comprise three studios, auxiliary spaces and the necessary infrastructure. The second phase will include an area open to the public, spaces for auxiliary services for film production, office space, accommodation and eateries. The City of Tallinn will invest almost €5 million in the project through AS Tallinna Tööstuspargid in the next few years.

“The Tallinn Film Wonderland project is an excellent example of successful cooperation between the public and private sectors, which has a positive impact on the local creative economy,” said Tallinn Deputy Mayor Aivar Riisalu.

The film production complex will be the largest and most advanced in the region, says Gren Noormets, managing director of Tallinn Film Wonderland. The total area of the property is 57,000 square metres with the studio complex occupying about 3,500 square metres. The largest of the three studios will sprawl over 1,200 square metres and will boast a 14 metres- high ceiling, allowing for the construction of a 5-storey set if a project requires it. Green screen rooms will allow filmmakers to unleash their fantasy, creating jungles and deserts.

The City of Tallinn will build the studio boxes and the necessary infrastructure, while the filmmakers themselves will choose the interior design of the studios. Ordinary visitors will have free access to a part of the complex, where they will be able to organise events or watch films in an open-air cinema.

Many international movie production companies and directors have been interested in filming in Estonia, but the lack of modern technical facilities has been a problem so far. Local filmmakers and audiovisual content providers have complained about this, too. With plans for the state-of-the-art North-Tallinn complex now underway, this stumbling block is about to be removed.