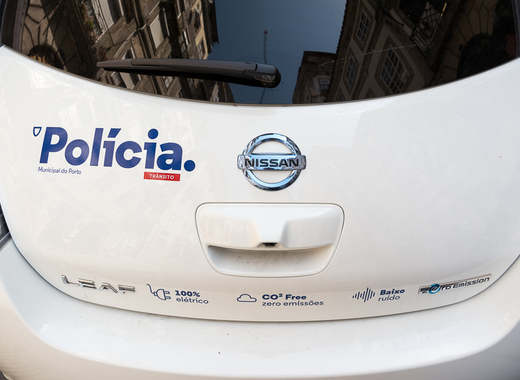 Yesterday, 29 October, the government website of the second-largest city in Portugal, Porto, announced that the electrified municipal fleet has already logged 4 million kilometres of recorded movement. This is considered worthy not only for the obvious benefit stemming from the resulting fossil fuel emissions reduction but also to the oft-overlooked reduction in noise pollution, which is just as important for good quality of urban life.

2017 was the major turning point

Almost 3 years ago, the City Council took the decision to rent light electric and plug-in hybrid vehicles with the argument that it would be financially wise (providing estimated savings of 600 000 euros a year on fuel) and environmentally progressive. As for the CO2 emissions, their reduction was estimated to be some 2350 tonnes.

This was a bold step which saw the electrification of 70% of the entire municipal fleet in one move. It was also the first and largest renting contract registered in Portugal specifically for this purpose.

The decision was not made haphazardly by any means, since it followed what was first an exhaustive study of vehicle usage habits by the municipal employees. The results were considered in light of the available technology solutions at the time.

Earlier this month, the municipal government took the unanimous decision, on the proposal of Porto Vice Mayor and Councillor for Innovation and Environment, Filipe Araújo, to renew the operational rental contract for electric vehicles.

The City Council is also taking into account the dynamic nature of innovation, spurred on by socio-cultural, legislative and financial incentives into developing sustainable mobility. To that end, it is also studying new technologies coming out on the market in order to evaluate their suitability towards completing the goal of making 100% of the municipal fleet non-reliant on fossil fuels.