Addressing the Mayor of Prague is now easier 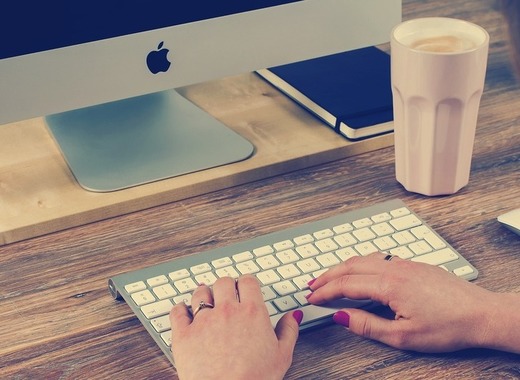 It will now be much easier to address the Mayor of Prague Zdeněk Hřib and ask for his patronage. In an attempt to make local authorities more accessible and to facilitate citizens, an electronic application for patronage has been introduced. This step in the digitization of the official processes of the city is part of a longer plan set out by the City Council, which was agreed upon in February this year.

Thus, the electronic form, available from the beginning of June on the Prague.eu web portal shall replace previous forms which did not contain the requisite details and made the process much longer. Thanks to the digital form, citizens will be spared a lot of paperwork. The Mayor of the Czech capital stated that he was pleased with this first step in the digitalization of the City Office and expressed hopes that it will help in practice to discover possible pitfalls of future digitization of other processes.

Written requests for patronage will still be possible at the Prague City Hall. By the end of August 2019, applicants who sent an application by e-mail will be redirected to the electronic form.

Patronage of the Mayor of Prague The City of Prague can be provided to events whose objectives are in line with the interests of the city or significantly contribute to its development and prestige. The Mayor may also provide patronage over major social, cultural, educational, sports, charitable, and other publicly beneficial events held primarily in the capital city. Provision of patronage of the Mayor of Prague is honorable and does not qualify for any financial or other guarantees, unless decided otherwise by the competent authority.