Amsterdam helps young people to pay off their debts

This should enable them to work on their future 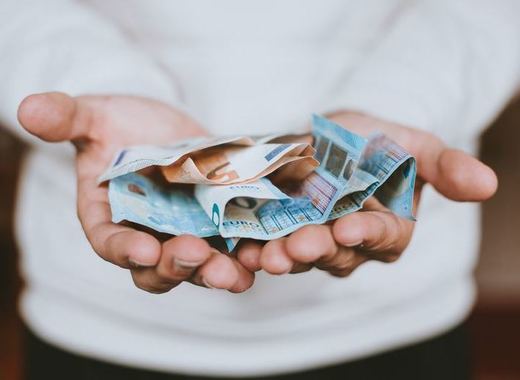 The Municipality of Amsterdam will be helping out young people to face the burden of their debts, the local authority announced. As of February, the Dutch capital will be implementing a project, aimed to support young people in paying off what they own and thereby enable them to focus on their future.

One third of Amsterdam youth lives in debt

As many as 34% of young people aged 18 to 34 who live in Amsterdam admit having debts of varying amounts, from phone bills to thousands of euros due to negligence or bad luck. This situation can cause a lot of stress and even predetermine the future of someone, explains the municipality. The city authorities recognise how difficult it can be for young people to successfully complete a normal debt restructuring plan, due to unstable income, which can lead them to drop out. On top of this, creditors are often reluctant to reorganize the debts.

This explains why the Municipality of Amsterdam has decided to help young people with this challenge. Together with the young person, the Youth department of the municipality draws up a tailor-made plan that is aimed at finding youngsters a job or enrolling them in a course, so that they can finish their education and start earning a living. In addition, the municipal Kredietbank will renegotiate the debt with the creditors and even buy the debts of the youngsters.

Once this happens, the young person repays the debt according to his ability and receives sums in the meantime if he or she makes an effort to find work or education. Additionally, Amsterdam will contribute with € 750 per creditor to the settling of the debt.