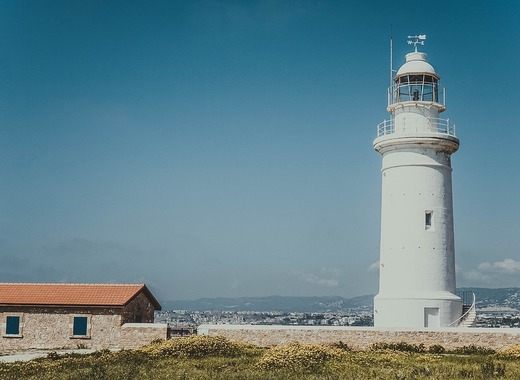 As TheMayor.EU reported earlier last week, the Cypriot city of Paphos will be specifically prioritizing attracting domestic tourists to its beaches, hotels and restaurants over the summer in an effort to resuscitate its struggling tourism sector.

In the past, Paphos has held the number one spot in terms of domestic tourists – but this year will be different and local authorities refuse to remain complacent in the face of adversity. That is why the local government and tourism board have just launched their brand-new promotion campaign aimed at their fellow countrymen.

Hammering down on priorities

The new promotion campaign called “We are coming to Paphos, this summer we are all going to Paphos” was launched earlier this week and has one specific goal in mind – to remind the citizens of Cyprus why Paphos was and remains the best choice for their summer holidays.

The local government of the city aims to reinforce its number one position as domestic tourism leader by responding to the challenges presented by the coronavirus pandemic. In its aftermath, healthcare concerns and the availability of opportunities for social distancing have quickly risen to the top of the list of concerns of prospective tourists – which is why the city’s tourism-related businesses are frantically preparing to meet these new expectations.

Authorities are certain that the local tourism sector will be able to cope with any amount of domestic tourists that arrive in the city, as the local industry has ample capacity to handle a large number of requests. Nonetheless, preparations are still being made for any eventuality, as the nation-wide marketing campaign keeps on hammering the pro-Paphos message all the way up to 7 August.

With tourism being an integral part of the local economy of the city, both authorities and businesses are joining together in order to make the 2020 extraordinary summer season a success – as its failure might mean a significant downturn for the entire city.