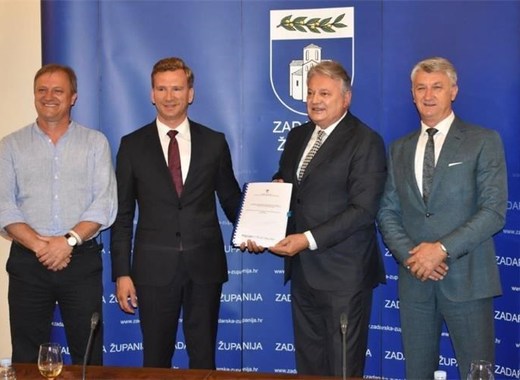 Forrás: Croatian Ministry of the Sea, Transport and Infrastructure