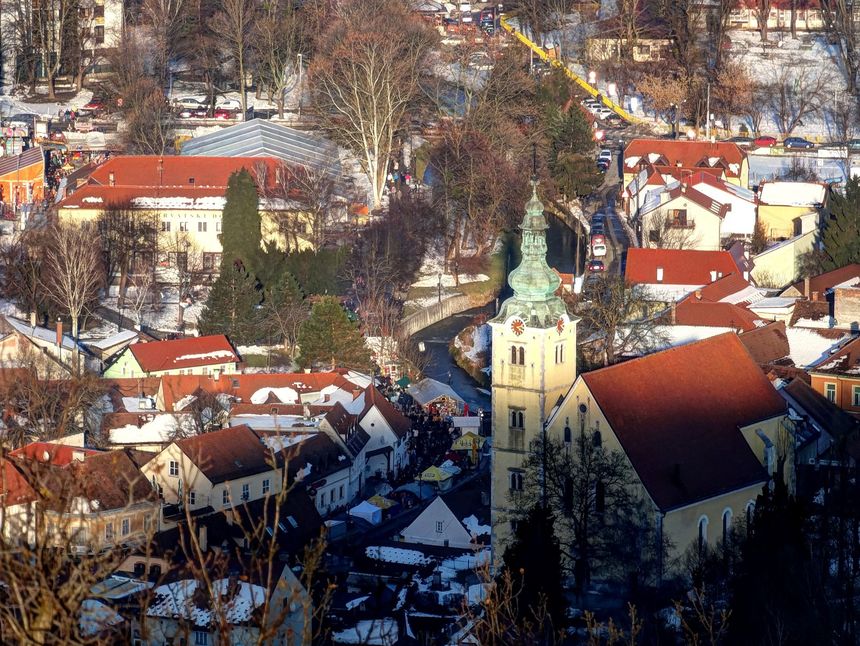 By the charter of King Bela IV, in 1242 Samobor was given the status of a free royal town, which guided its economic and demographic development throughout history. The city enjoyed independence from the feudal lords and had independent internal administration and judiciary.

Throughout its history, the main occupation of the local population has been craftsmanship. Copper and iron ore have been extracted since the 16th century in Rude near Samobor. In addition to the mines in Rude, there were two glass factories, and the population also worked on making potash, which was an important raw material for glass and chemical production. Millers, tanners, hatmakers, shoemakers, glassmakers, locksmiths, blacksmiths, jewellers, crystal makers - over time, some of these professions have disappeared, but some are still alive. Many small products are still handmade in Samobor as glass, ceramics, crystals, gingerbread, candles, souvenirs, metal railings, wooden doors, cosmetics, food packs with local specialities. Although there is no written evidence which could help date the oldest craft guilds in Samobor, it is believed that in the 16th century Samobor had a developed guild scene, and the number of craftsmen was always significant. In 1754 a total of 148 craftsmen from 28 different professions were recorded, and in the 19th century, almost every third Samoborac was a craftsman of some kind.

From 1809 to 1813 Samobor was part of the Napoleonic Illyrian Provinces and was under French rule.

Samobor is located on the eastern slopes of the Samobor Mountains, part of the Žumberak Mountains, at the exit of the Gradna River into the Sava lowland. The Croatian-Slovenian border is located only 5 kilometers from the city.

Samobor is the 16th largest city in Croatia and the second largest in the county. According to the 2011 census report, Samobor had 37,633 inhabitants (Central Bureau of Statistics). The population density is 151 inhabitants per km².

Samobor Municipality includes the City of Samobor (made of 8 city quarters) and more than 77 city settlements.

In the first half of 2019 there were 908 active business ventures in the area of ​​the city of Samobor, and 49 of them were newly opened. With the increase in turnover, the unemployment rate decreases from month to month.

Employment of young people is particularly encouraged, and employers who hire a person under 30 will receive a higher subsidy. In addition, employment in the productive sector is encouraged and tied to higher grants. This is one in a series of measures by which Samobor encourages employment, and this can be seen in the increase in the number of open ventures compared to closed ones.

According to recently published data by Fine, Samobor ranks 10th in Croatia with 1,390 registered entrepreneurs and second in Zagreb County. Samobor entrepreneurs employ 7,591 people, generating almost HRK 5.5 million in revenue, of which over HRK 259 thousand are profits, making them 17th in the country. 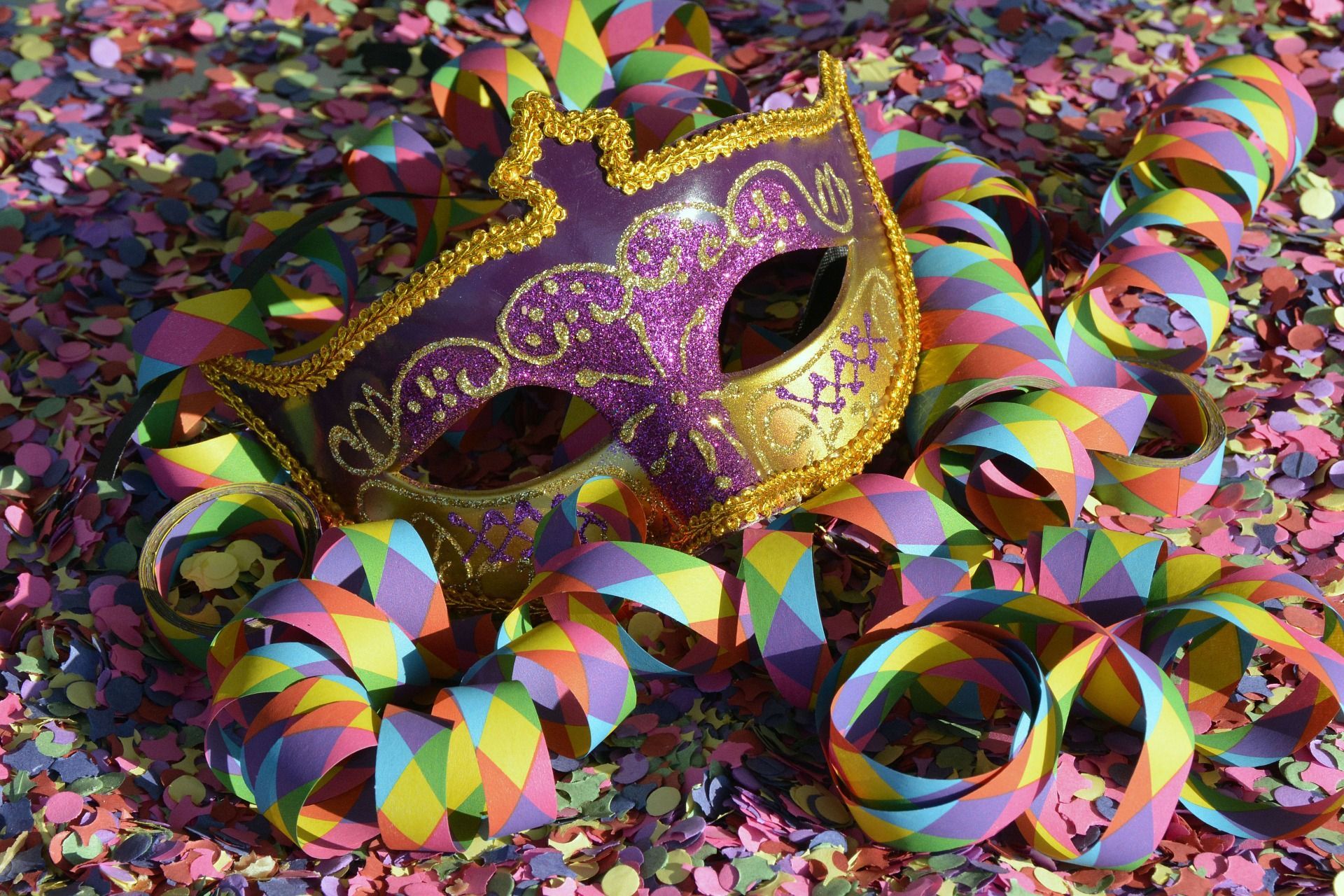 The largest Carnival in this part of Croatia, the Samobor Carnival took place for first time in 1827 on the request for renting the town hall which hosted a masked ball. Today, Samobor Carnival is very successful as a modern tourist event. It has preserved all important elements that make a carnival special but has added interesting components for visitors of all generations, with a special emphasis on the youngest. Every year the main topic of the Carnival is different, but the satirical streak is retained, and the main slogan in the background of all Carnival schemes has stayed the same: “Fools fool around every day, but the wise do it only during the Carnival”. 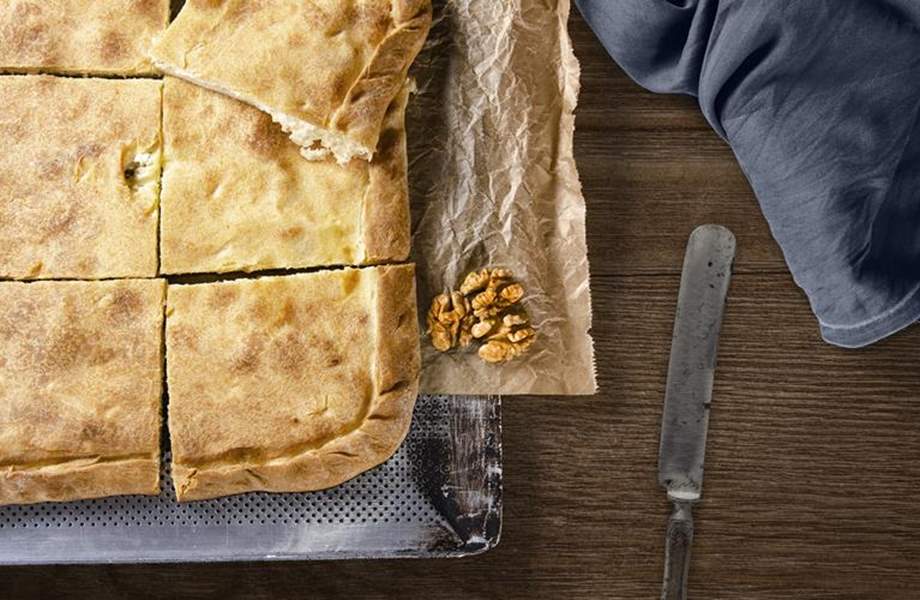 The festival celebrating the famous miners’ cake is a mix of mining tradition, gastronomical heritage, and local customs. The Miners’ Cake Days were first organized in 1985 by the folklore society “Oštrc”, primarily to promote the traditional miners’ cake (greblica) and local folklore. The event has grown into a weekend event with an ethnic evening, workshops and music programs around the renovated Saint Barbara’s Mine. 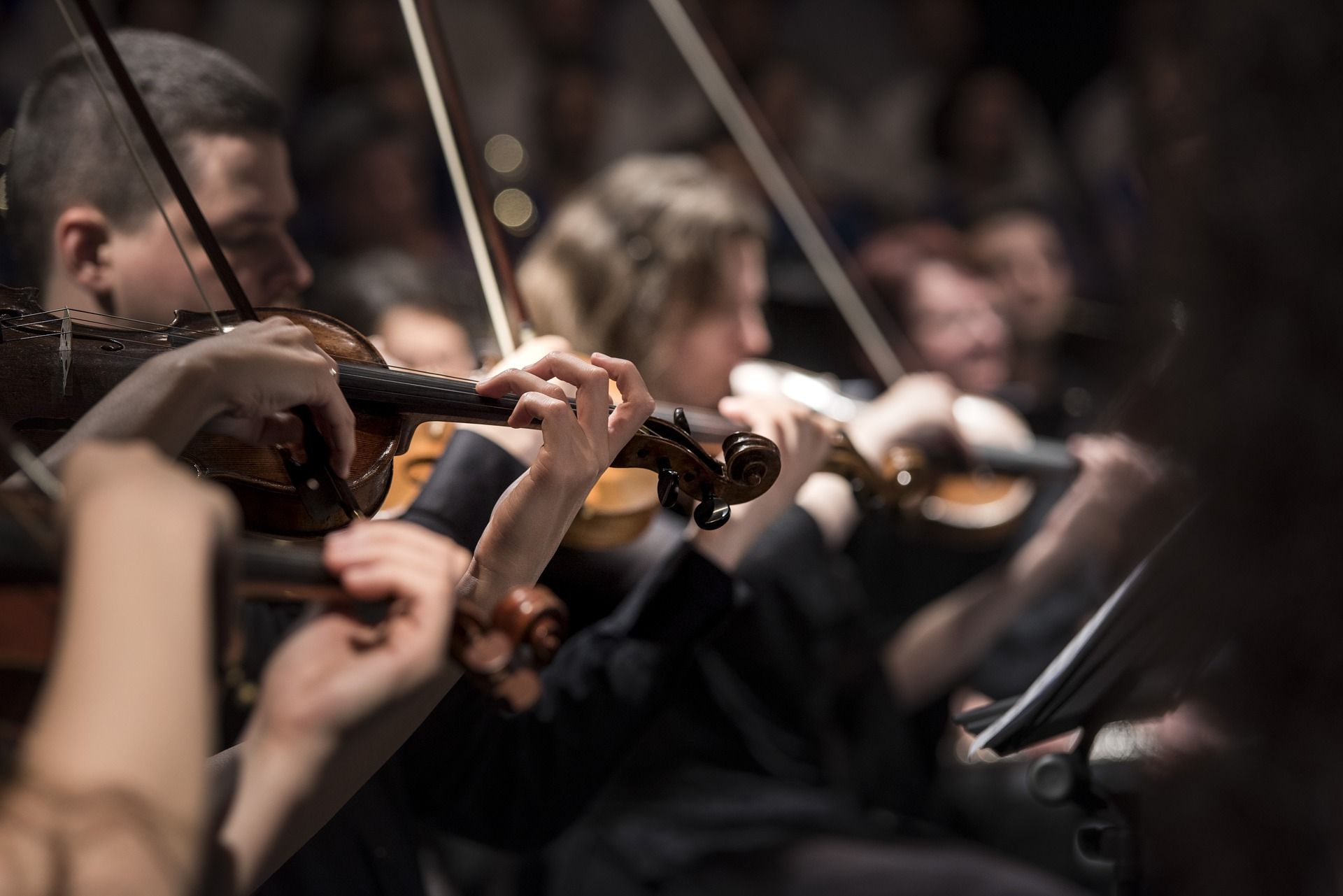 Every year, when autumn arrives in Samobor, there also comes the Samobor Music Autumn Festival. It is one of the most distinguished festivals of classical music in the country. It was organized for the first time in 1976 and has attracted top musicians of classical music from Croatia and abroad ever since. The Festival draws crowds of music lovers for whom music is the universal language of understanding.