Porto divided on issue of housing 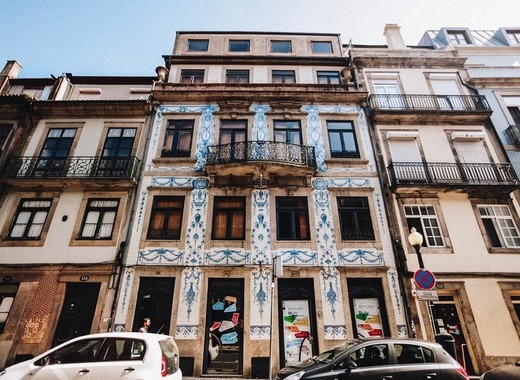 It’s election season in Portugal and we’re in the final stretch. Parliamentary elections are coming up next month and local government officials are entering the fray. The situation in Porto is the perfect example, with opposition parties calling the lack of affordable housing in the Portuguese city a crisis, brought on by the inaction of the government.

In an emergency session of the municipal council, all proposals made by the left-leaning opposition parties were thrown out, including plans for increasing the access to housing for students and the expansion of the city’s construction efforts, while proposals made by the centre-right were approved. These included the ideas of the incumbent mayor of Porto, Rui Moreira, which focus on improving the access to affordable housing in the municipality. The other approved proposals are aimed at the improvement of districts, deemed to be in poor condition.

The battle in Porto is especially hard-fought, as the current mayor is supported by the centre-right which is estimated to lose a significant amount of its support in next month’s parliamentary elections. Rui Moreira has called the debate an exercise in pre-election political posturing with city councilors making undeliverable promises in an effort to win support.