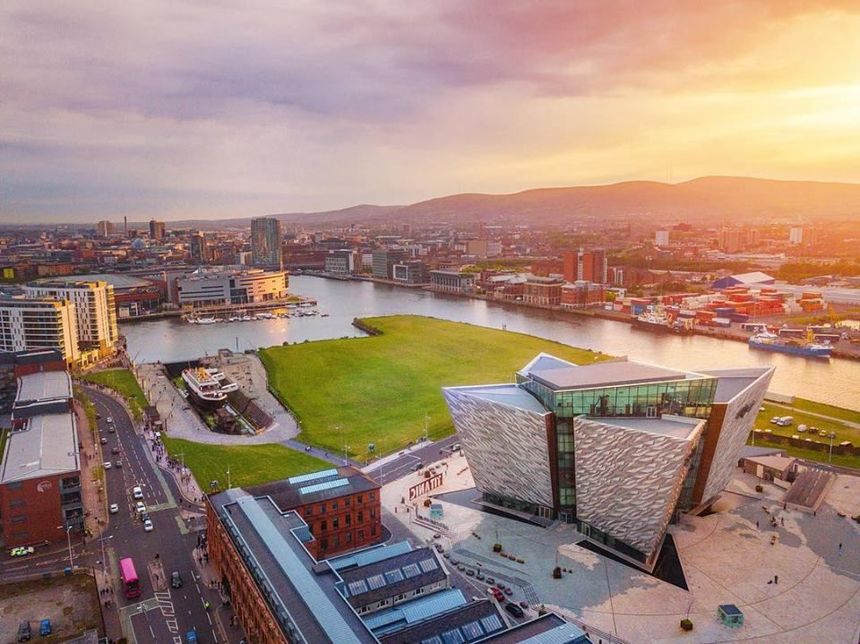 Belfast dates back to the early 17th century and although a relatively young settlement, is Northern Ireland’s largest, and the island of Ireland’s second largest city. It is located on the banks of the River Lagan on the east coast of Ireland. The name Belfast comes from the Gaelic “Beal Feirste” which could be translated as the “mouth of the sandy ford”.

In the early 17th century Belfast was a small town with a population of only about 1000 but it was busy. Wool, hides, grain, butter and salted meat were exported from Belfast to England, Scotland and France. Wine and fruit were imported into Belfast from France and Spain. Belfast continued to grow rapidly in the next centuries. In the beginning of the 20th century Belfast had already a population of 349 000. City Hall was built in 1906 and Belfast was made the capital of Northern Ireland in 1920. Meanwhile electric trams replaced the horse drawn ones and Belfast airport was built. In the early years of the 20th century the traditional industries and the port continued to flourish.

Today, Belfast remains a centre for industry, as well as the arts, higher education and business, a legal centre, and is the economic engine of Northern Ireland. The city suffered greatly during the period of conflict called the Troubles, but latterly has undergone a sustained period of calm, free from the intense political violence of former years, and substantial economic and commercial growth. Belfast city centre has undergone considerable expansion and regeneration in recent years, notably around Victoria Square.

The area of the city of Belfast is approximately 35.32 sq mi (91.5 km2). Belfast is the 15th largest city in the United Kingdom and the second-largest on the island of Ireland. While the population of the city proper is 308 760, the Belfast Metropolitan Area is home to 614 000 people.

During the 20th century Belfast was the largest producer of linen in the world. However, what really made Belfast economy strong was the the world's largest shipyard. The city's industry has fallen victim to civil unrest for many years but the signing of the St. Andrews Agreement in 2006 gave the economy the opportunity to show resurgence once again. 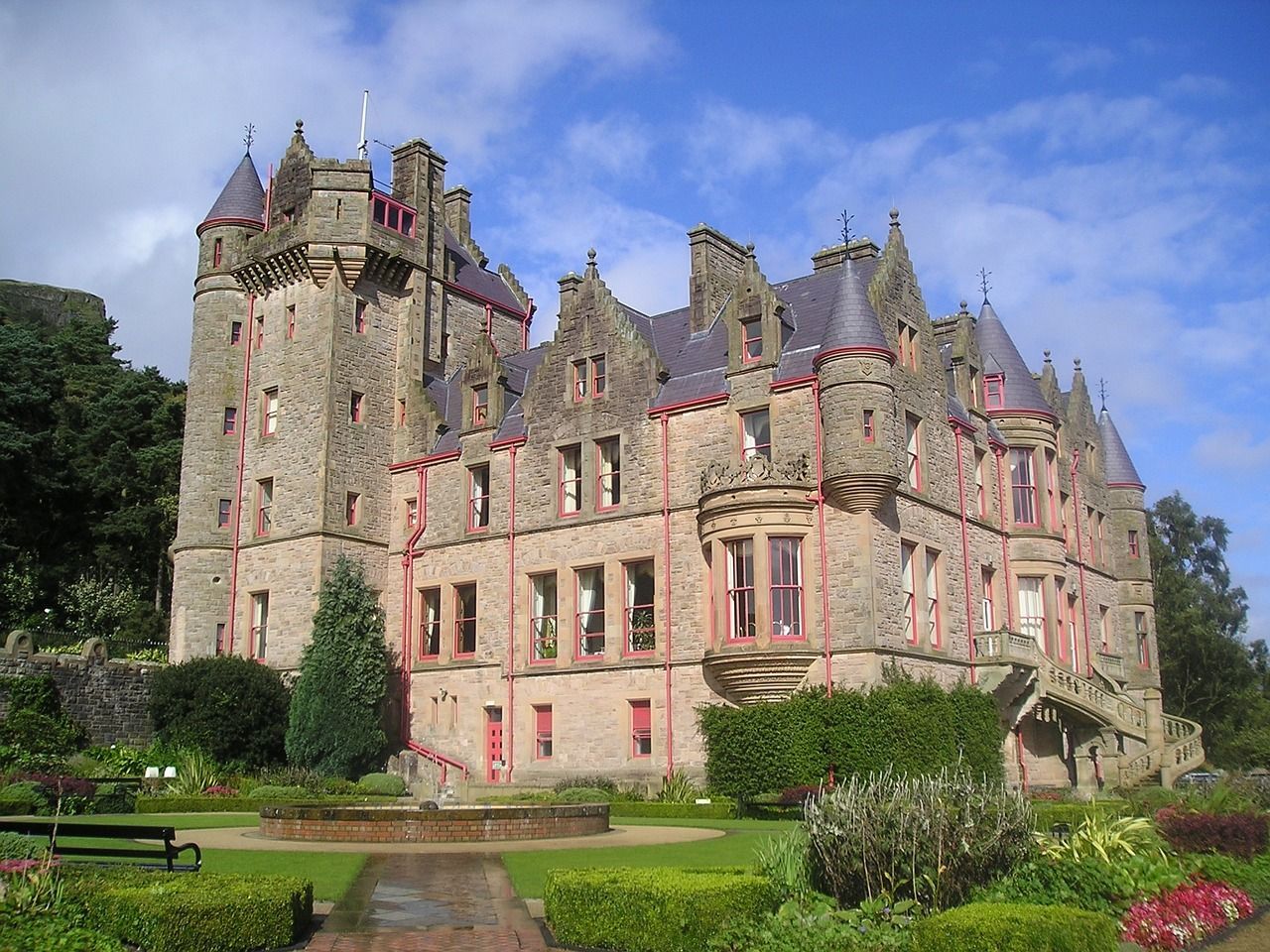 Belfast is one of the most visited cities in the UK, and the second most visited on the island of Ireland. Tourism is important in making Belfast a successful city. Visitors not only contribute to the social and cultural life of the city but bring substantial money into the local economy. The number of visitors welcomed to the city has grown to almost 9.5 million each year. The city's two airports have also made the city into one of the most visited weekend destinations in Europe. Numerous popular tour bus companies and boat tours run there throughout the year. Lonely Planet, the largest travel guide book publisher in the world, said that “Belfast is the best place to visit in 2018”.