The city radio will be broadcasting information in 12 languages 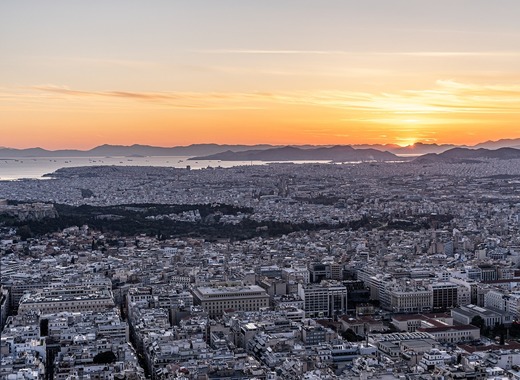 The municipality of Athens has announced the launch of a major project meant to facilitate the dissemination of information about COVID-19 in the city to the local migrant population. According to officials, proper communication channels are key for citizens to act responsibly and help each other in the fight against the pandemic. Thus, this new project will be of paramount importance in the Greek capital’s efforts in containing the disease.

The new information dissemination project was launched earlier last week by local authorities, represented by Athens Mayor Kostas Bakoiannis and the city’s Council for the Integration of Immigrants and Refugees. Together, they discussed their joint plan for coordinating a prevention and awareness campaign through the provision of vital information in 12 different languages.

In essence, the cooperation project launched by the City Council and the Council for the Integration of Immigrants and Refugees builds upon the already existing service offered by the municipality of Athens. The information about the spread of COVID-19 and the implementation of new measures will be broadcast on radio station Athens 9.84 in a total of 12 languages - English, Arabic, French, German, Greek, Spanish, Italian, Kurdish, Urdu, Punjabi, Romanian and Farce.

By making sure that every citizen of the Greek capital has the opportunity to be informed about the ongoing developments, authorities aim to keep up their good track record of handling COVID-19 and to prevent further harm to come onto locals and their livelihoods.