Bergamo fights against bullying through a fairytale for children

Offering a single message in many languages 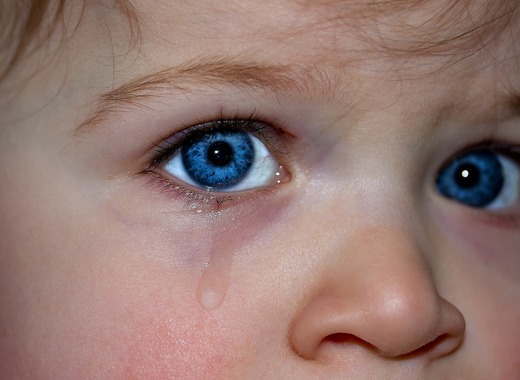 Finding new tools to combat bullying and cyberbullying starting as early as the preschool age - this is the aim of the "Everyone against the bullies!" ("Tutti contro il Bulli!") -  an ambitious project which has invested in an important network that has allowed for the enhancement and development of different competences serving the common goal of offering a serene childhood to every child.

The first step of the project was to train high school students on the subject of fighting bullying and turn them into the protagonists of workshops aimed at children aged 4 to 10 years. 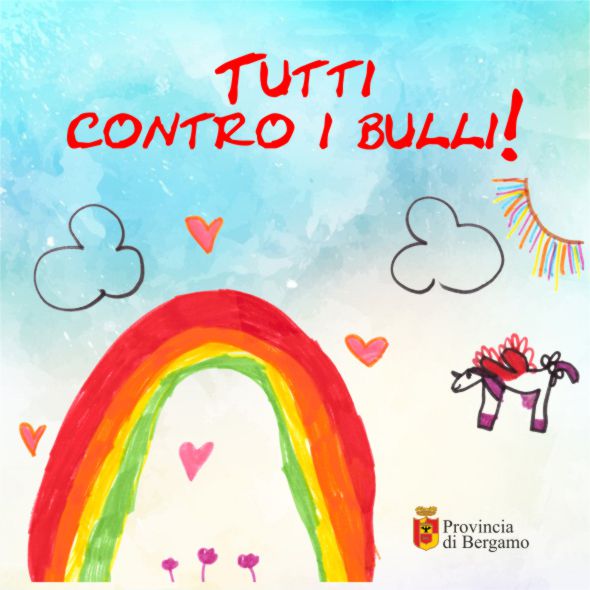 A sort of social laboratory that includes objectives, timef challenges, different pathways, roles and structured materials through which participants get to know each other and develop relational and learning dynamics, as well as different life skills. As it often happens in educational experiments, the difficulty is to monitor effectiveness, building models that can be replicated and products to be shared. In fact, the fairytale was born precisely from this need.

30 of the wonderful drawings produced in the laboratories have become the driving force of the story. The children have become, in their designs, the heroes of their own journey - contained within a book.

The book "Everyone against the bullies!" will be distributed in the 225 pre-schools and 122 state schools, of which 101 are in the province and 21 in the city of Bergamo (including the kindergarten of the Papa Giovanni Hospital XXIII) involving a total of almost 25 thousand children.

Fairytales can also be read and listened to, as the book was eventually turned into a cartoon allowing children with some disabilities to get involved.

The translation of the fable is available in the most common foreign languages – English, French, Spanish, Russian, Arabic, Chinese and Japanese - because inclusion starts from the will of everyone to invest in diversity, both linguistic and cultural, in shared issues such as prevention and social awareness.