It will include 150 apartments and a kindergarten 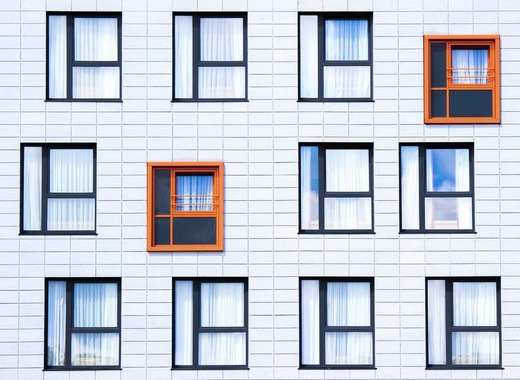 Bucharest City Hall is planning to implement a residential project that will include around 150 apartments in the Panduri area, located between the city centre and the office-dense western part of the Romanian capital.

The City Hall informed that the project will be developed on a plot of about 10,000 square meters, owned by the Municipality and the housing units will be used for social purposes. Most probably the project will be carried out by the Bucharest Municipal Real Estate Company.

The construction will be established within the premises of a former industrial site at what once was the Panduri asphalt station. Bucharest City Hall has already requested the approval of the Zonal Urban Plan in the General Council.

150 apartments for social housing and a kindergarten

According to the draft of the urban plan, the project will involve buildings with nine levels corresponding to a maximum height of 31 meters. It will also include a kindergarten. There are also two private buildings that will be kept in place, of 625 sqm and 630 sqm respectively and at least 30% of the area will be green space.

The future building represents the first stage of the implementation of a project which will deliver around 600 dwellings. At this moment the works have already started, based on a building permit, issued by the City Hall Sector 6, and the land on which the real estate project is to be owned belongs to the Bucharest Municipal Real Estate Company and was purchased following a public auction, completed at the end of May and has an area of 3,532 sqm.

The 150 apartments will be used for social housing. The aim of the project is to find effective solutions to a major problem: the housing crisis in Bucharest. The estimated value of the investment for this housing block is 32.3 million lei without VAT, and the duration of the execution of the works is 13 months.