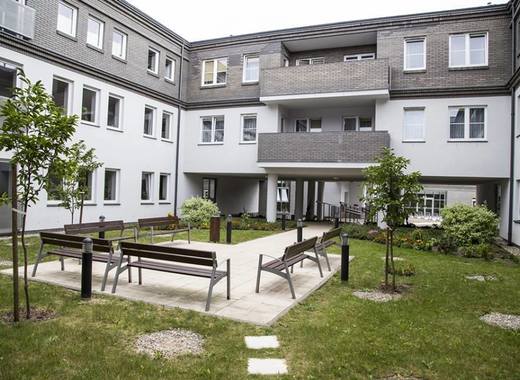 Many Poles dream of owning their own home but find it hard to get a mortgage. Under its “From renting to ownership” programme, Poznań housing association PTBS builds flats for people on moderate incomes. Its 1,300 flats and social infrastructure in the Strzeszyn district should help local people to find homes in the city. 69 flats for rent and a nursery will be built at one of the sites. The other will see construction of 288 flats under “From renting to ownership” and numerous business premises.

A European Investment Bank loan of €34 million will help finance the entire project. The aim is to build about 1,300 flats by the end of 2021. The loan enables PTBS to offer flats to people with a low credit score but too high an income to be eligible for council housing. Following the launch of the project, it received over 700 applications, of which 479 were approved.