Sporting events will go ahead without an audience, as the country experiences the fourth highest growth rate in new cases in Europe 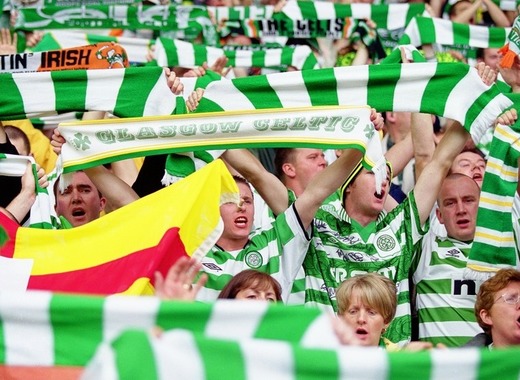 The Irish government announced last night a series of new restrictions aimed at avoiding, in the words of Minister for Health Stephen Donnelly, “a full, national lockdown” after a spike in Covid-19 cases. The measures have taken immediate effect and will stay in place until 13 September, at the earliest. A work on a new roadmap is underway and its publication is expected in a few weeks time.

Acting to stem the tide of new infections

Speaking at a press briefing following a Cabinet meeting, Donnelly said that a further 190 cases of Covid-19 had been confirmed in the past 24 hours. With one more death reported, the total number of Covid-19 related deaths in Ireland now stands at 1 775.

"Looking at the facts and listening to the medical experts, we are at a tipping point. Ireland's rate of growth in new cases over the last two weeks is the fourth highest in Europe. In the last two months, we have gone from a low of 61 cases in one particular week to 533 cases last week," the Minister told RTÉ.

He added that if the government had dragged its feet, the situation in "two weeks or two months time would be much worse", eventually prompting a second full, nation-wide lockdown.

Here are the new measures and recommendations at a glance:

Local lockdowns in counties Kildare, Offaly and Laois will be considered tomorrow.